Canterbury Commits to Season of Change

You are here: Home / Canterbury Commits to Season of Change

Canterbury Commits to Season of Change 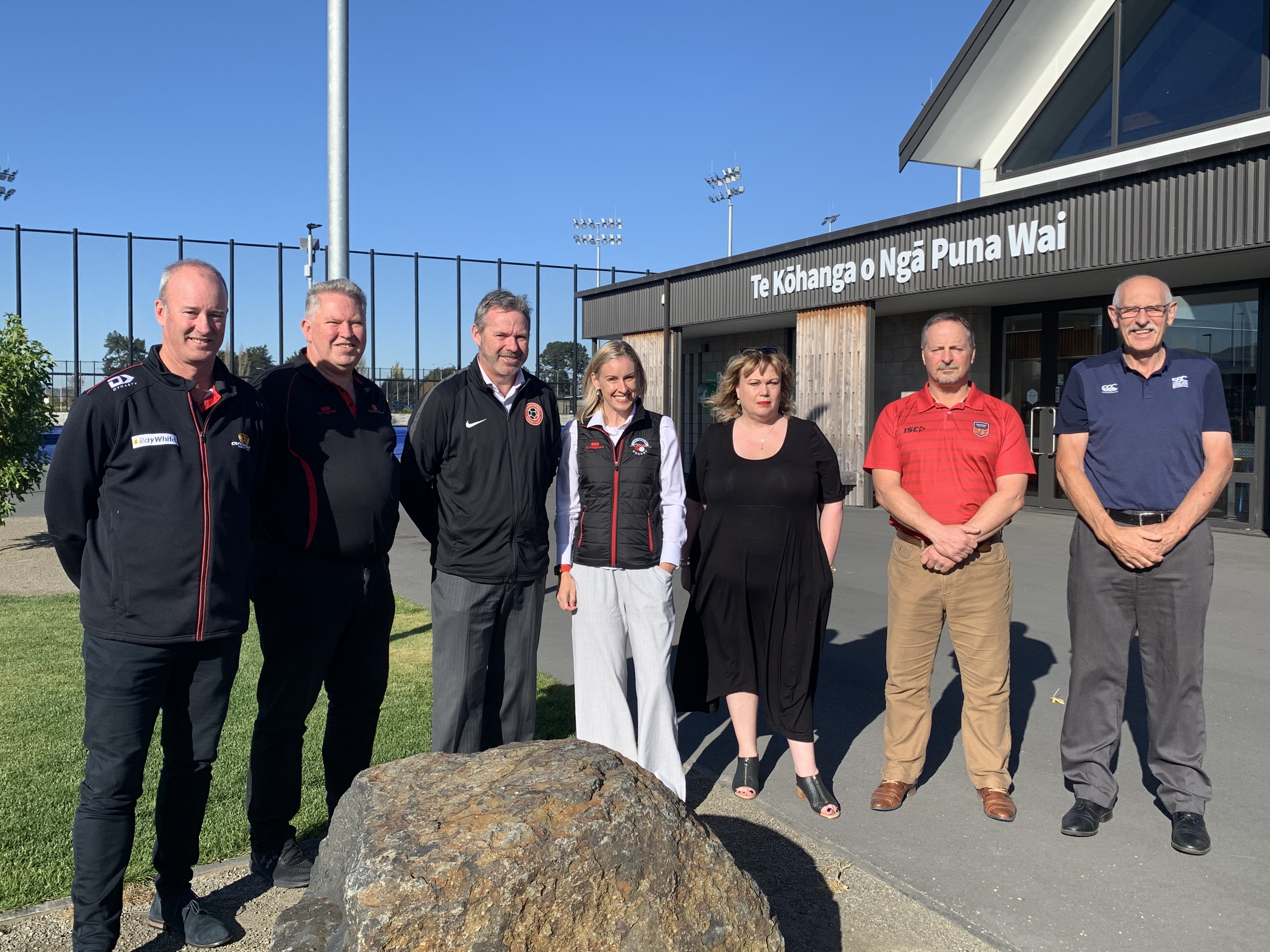 Six major sporting codes are taking action to set an example for their communities this winter.

In October 2020, Sport Canterbury facilitated a collective conversation with key winter sporting codes to suggest aligning winter season sport dates, with the wellbeing of young people at the centre.

“Sports see this opportunity to put the wellbeing of our mātātahi first,” says Sport Canterbury Chief Executive Julyan Falloon. Falloon’s team has been dedicated to helping the sports navigate risks and opportunities – engaging their communities to ensure a successful transition.

According to Falloon, the move addresses several issues that the codes have raised as high risks. Not only to participation numbers but affecting the quality of experience for athletes and volunteers alike.

“In lockdown, New Zealanders reflected on the value of balance and importance of taking time out for people of all ages,” Falloon adds.

“It’s easy to talk about the importance; but taking steps to promote balance and give kids a break from activity is another matter. We admire the Canterbury sports for stepping up and announcing what we believe is a first in the country.”

Those involved with this agreement hope it will lead other sports around New Zealand to consider a similar move – meaning a healthier, more balanced calendar for our young people.

All aspects of this change also hope to positively impact volunteer coaches, officials and administrators, who likewise suffer burnout and fatigue as a result of workload and conflicting long seasons.

Last year, six National Sporting Organisations pledged to “Keep Up the Play,” part of a New Zealand-wide campaign around the “Balance Is Better” philosophy. That commitment has set the scene for Canterbury sports to lead change in their own region.

The involvement of School Sport Canterbury and Christchurch City Council (CCC), who strongly align and advocate for this change, has added to the momentum, showing that an entire community stands behind a more balanced approach for our young people’s sporting experience. “We agree that embedding Balance is Better principles improves the quality of sporting experiences for everyone involved,” says Canterbury Rugby Football Union Chief Executive, Tony Smail.

From CCC’s perspective, this also allows the sports fields a larger window for recovery and renovation between seasons.

The time is now, and this change to the upcoming winter season points to a positive collaboration of sporting leadership, that will put Canterbury kids a step ahead in terms of wellbeing.

“We hope it will also increase the motivation young people have to participate – to have a go and enjoy the benefits of being active – whatever form it takes and irrespective of the level at which they are involved,” notes Canterbury Basketball Association General Manager Clive Beaumont.