You are here: Home / Hockey Action in Akaroa 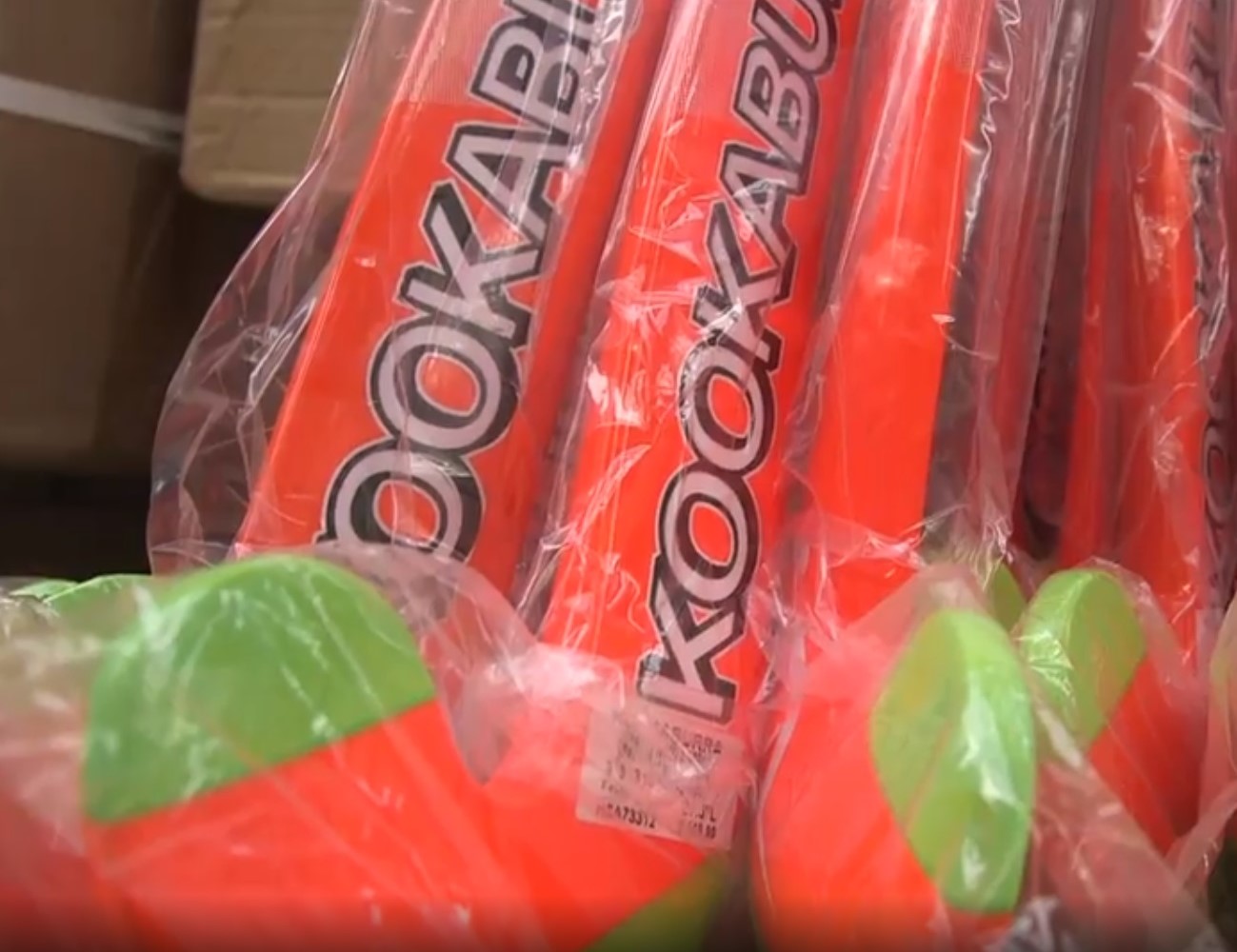 You might think getting kids across town to school sport in rush hour traffic is a nightmare. Well that’s nothing on the three-hour round trip some children in Banks Peninsula have to make for the simple pleasure of picking up a stick.

These youngsters from Akaroa and Duvauchelle were having to endure a three hour round trip to Christchurch for 12 minutes each way of summer hockey, with some also living a further 40 minutes away in remote bays.

So former international umpire and Duvauchelle Primary School teacher Karen Bennett used the old Kiwi no.8 wire initiative and came up with a plan.

She established the Akaroa Hockey Club to run locally-based development programmes and competitions. Bennett knew there were a few keen kids and parents but wasn’t expecting the level of interest.

“We have been inundated with interest and already have 50 children aged from five to 14 signed up.”

Akaroa Area School kindly opened up their grounds for the club to train and play, and local businesses and the Lions club are helping raise funds.

“So we have both the local kids interested and the community support but we need resources.”

Canterbury Hockey connected Bennett with Hockey New Zealand’s community team to see if they could help out with some equipment such as sticks, shin guards, balls, goals, cones and bibs.

Hockey NZ was keen to show their support with equipment for community hubs such as this which are seen as a priority in growing participation.

Canterbury Hockey Community Hockey Officer Will Zhou says it’s well known that a lack of equipment is one of the biggest barriers to playing hockey.

“It’s a big initial cost for small clubs and we want to lessen these obstacles to play. With this equipment from Hockey NZ and the coaching support we can provide, it means kids are able to play locally.”

“It was simply unachievable for children to have to make a three hour round trip for a game of hockey, so what Karen has started is absolutely fantastic.”

Bennett describes the success of the initiative in simple terms.