Not since the Canterbury Premier League (CPL) was played at Nunweek Park had the Avon Men experienced a win over Harewood, but on Saturday afternoon they produced a staunch defensive display to come away with a gritty 1-0 victory.

Lucca Burley scored his first goal for his new club, slotting home a dragflick past Hunters keeper Thomas Mallon in the first quarter. Burley almost doubled the lead in the second quarter, striking a Harewood defender on the body from a flick but screams for a stroke were denied. Avon were then happy to sit back and defend the lead, with goalkeeper Tom Tremain putting in a man of the match performance between the sticks to keep Harewood at bay.

Harewood piled on the pressure in the fourth quarter with Avon down to nine players at one stage, forcing numerous penalty corners, but the Avon defence stood firm and they ran down the clock to claim their first victory over Harewood in the premier league since 2013. 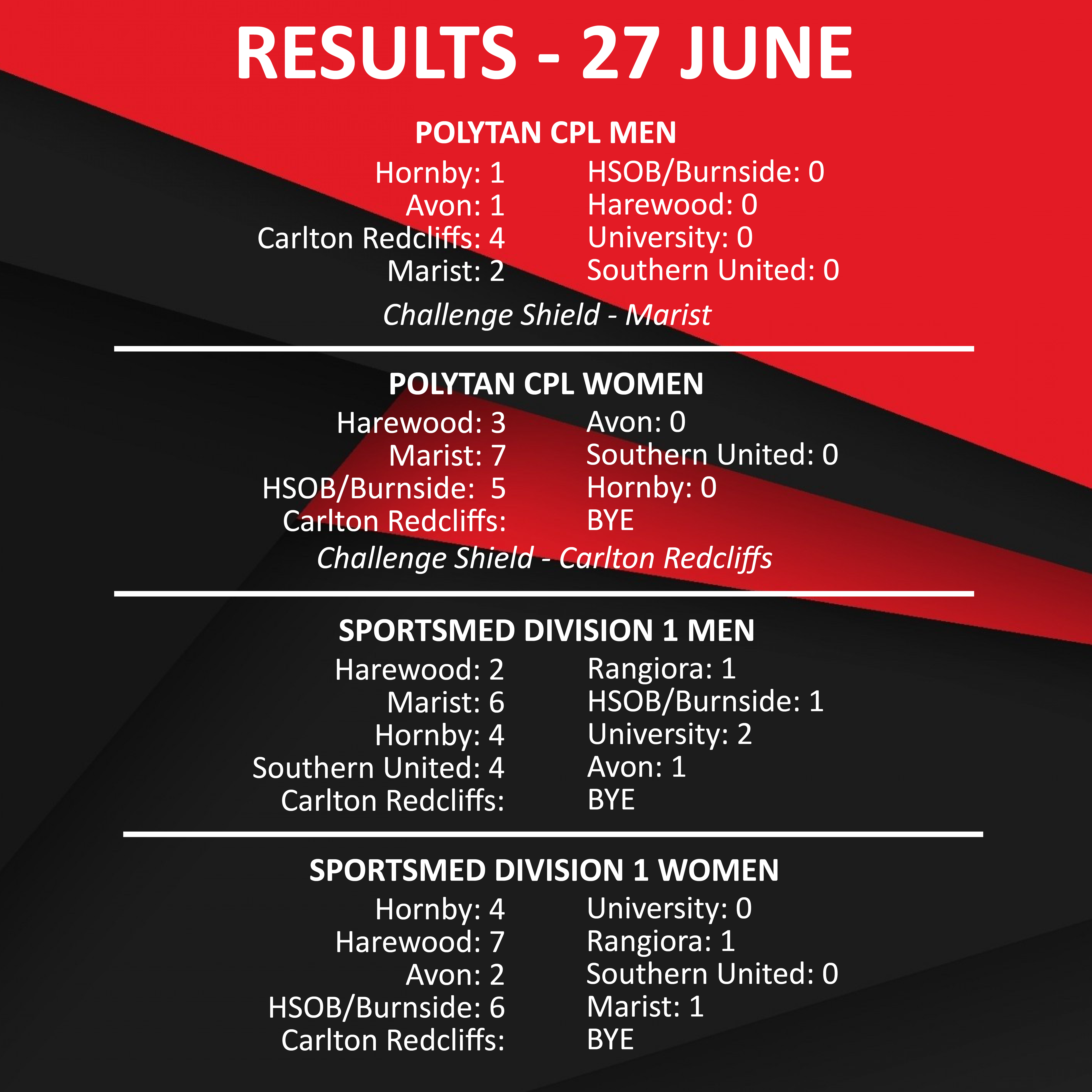