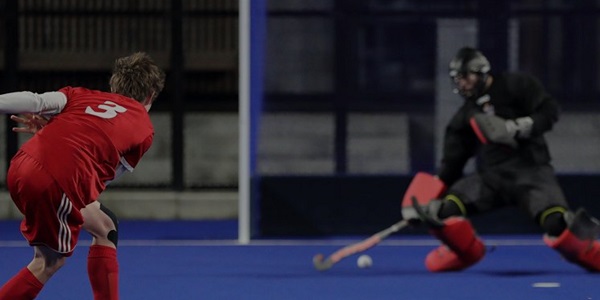 After a successful start to some of the lower secondary grades on Wednesday afternoon, the Connetics Secondary School Premier (SSP) competition becomes the first top grade secondary school competition to begin following Covid-19.

The boys’ competition hits off tomorrow night, with the girls to follow in a week’s time. Both grades have been fortunate enough to keep the same format that was scheduled pre-Covid, with plenty of hockey to be played throughout term three as they build towards finals night on Friday September 25th.

Since its inception in 2012, the boys’ competition had been largely dominated by St. Andrew’s College and Christ’s College, splitting the first seven titles between them. 2019 saw a changing of the guard however, with Timaru Boys’ High School winning their maiden title in their first finals appearance, beating St. Bede’s College who for the second time finished runners up after a penalty shootout.

The 2020 edition looks as wide open as anything, with a number of teams shaping up as serious title contenders. Defending champions Timaru Boys’ High School might have lost 745 caps of experience, but they’ve hung onto coach of the year from the recent South Canterbury Sports Awards – Ben Grant, who turned down a couple of huge offers from rival schools over the summer period.