You are here: Home/ Representative

Hockey New Zealand will be holding a U21's national camp some time in April. More information on this will be coming from Hockey New Zealand. Canterbury Hockey is also looking at regional opportunities for development in this space and will keep the community updated through our website, social media and e-newsletters.
Canterbury Hockey will host Otago on 5 - 7 June (Queens Birthday Weekend) at Ngā Puna Wai to compete for the Mainland Cup.

There is concern that players who are living and attending a school in another association can register and play for a club in Christchurch and therefore make themselves eligible for Canterbury U18 representative teams.

In our continuing drive to achieve and maintain excellence our representative coaches and managers are crucial to the performances of our teams.

The coach and manager appointment process for our NHL, Senior, and U18 teams' takes place from January to March.

Canterbury Hockey, along with High Performance Sport New Zealand (HPSNZ), want to ensure that players who are U18 and selected into our representative teams do not have an excess workload placed on them over the period of their representative campaign.

Trials for U18’s are on the below dates:Please note the reason for the month gap between trials is to reduce athlete workload around the start of both the club and school winter seasons and to allow selectors to utilise both club and school hockey matches as an opportunity to observe trialists.

(More details can be found at https://hockeynz.altiusrt.com.) 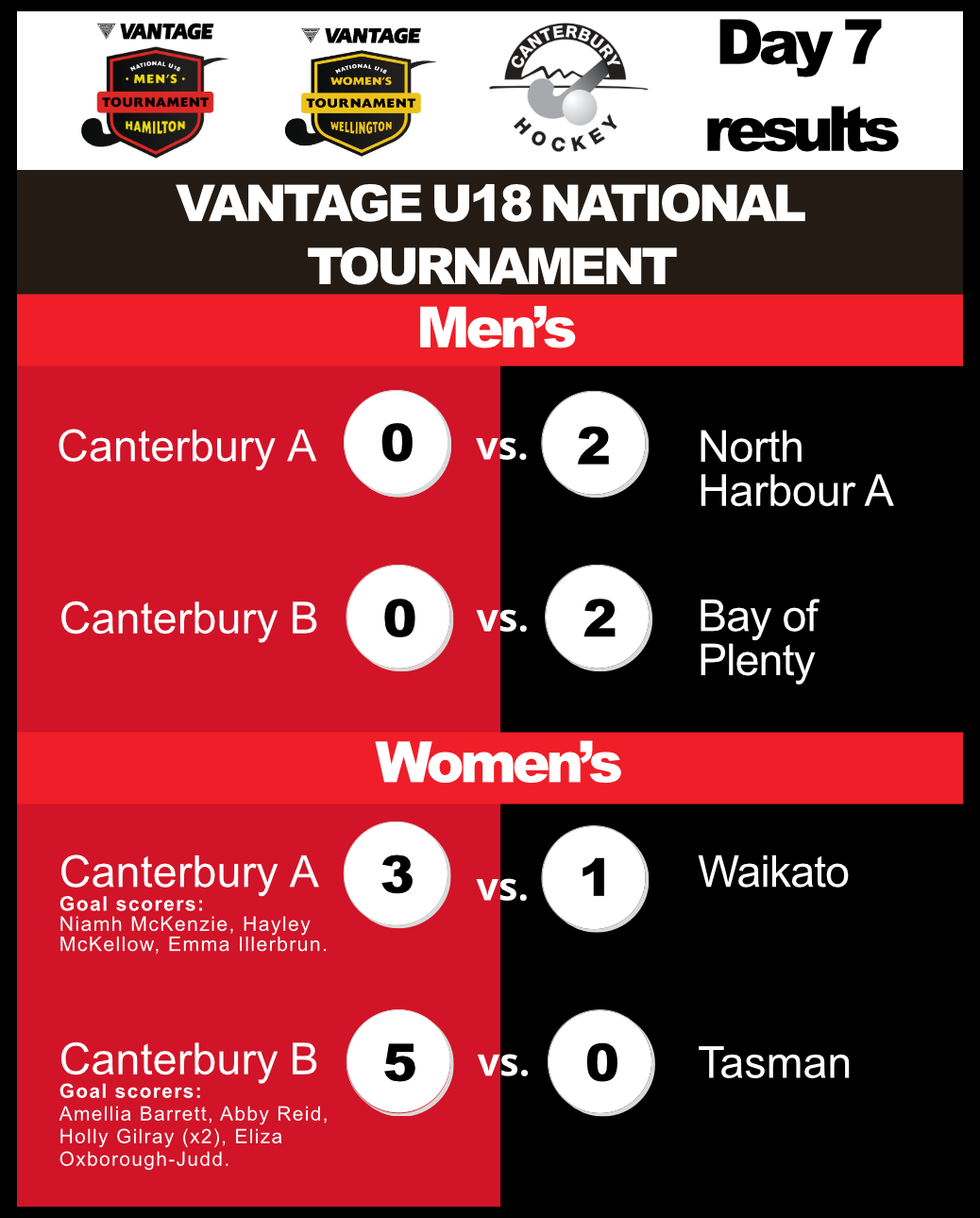 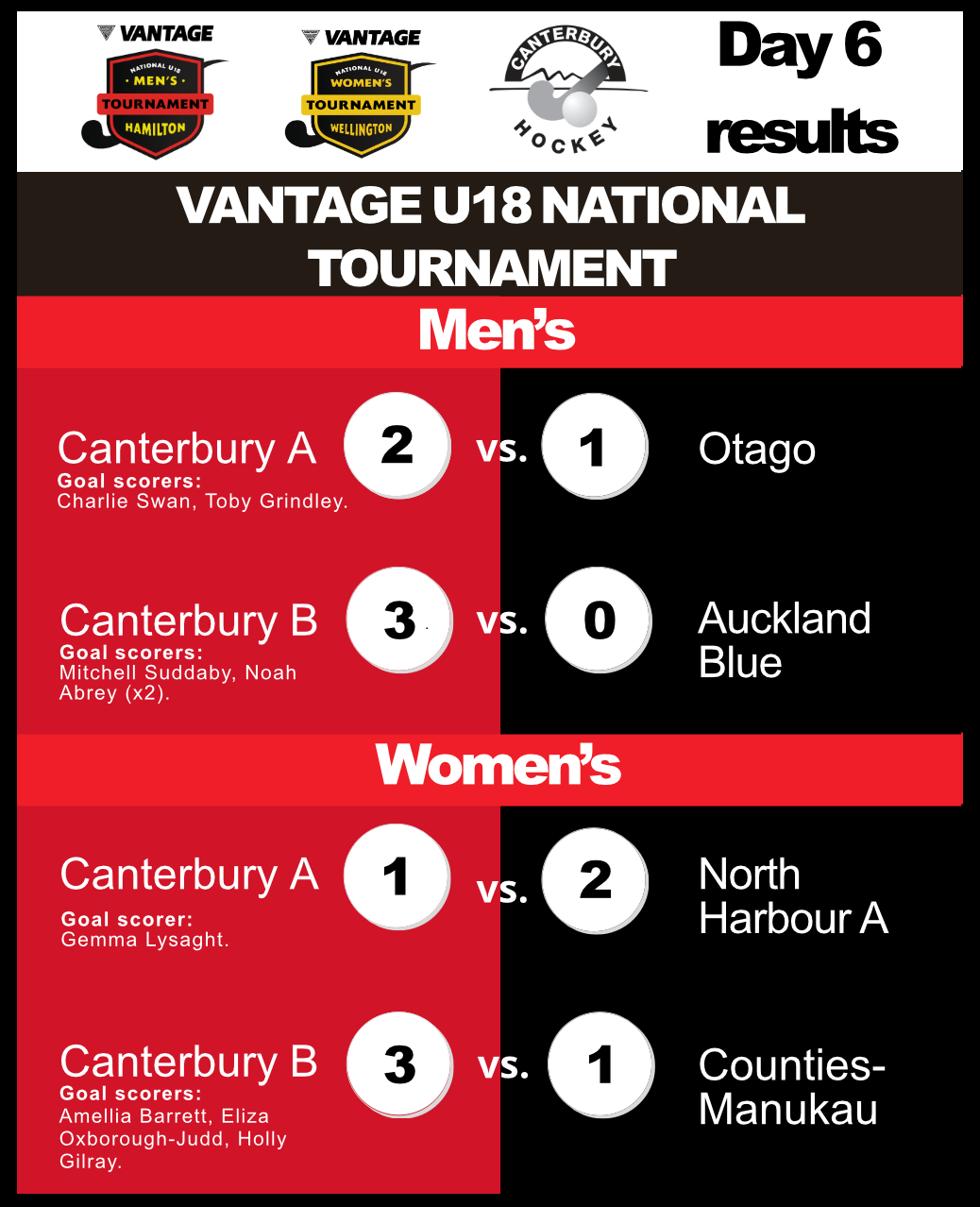 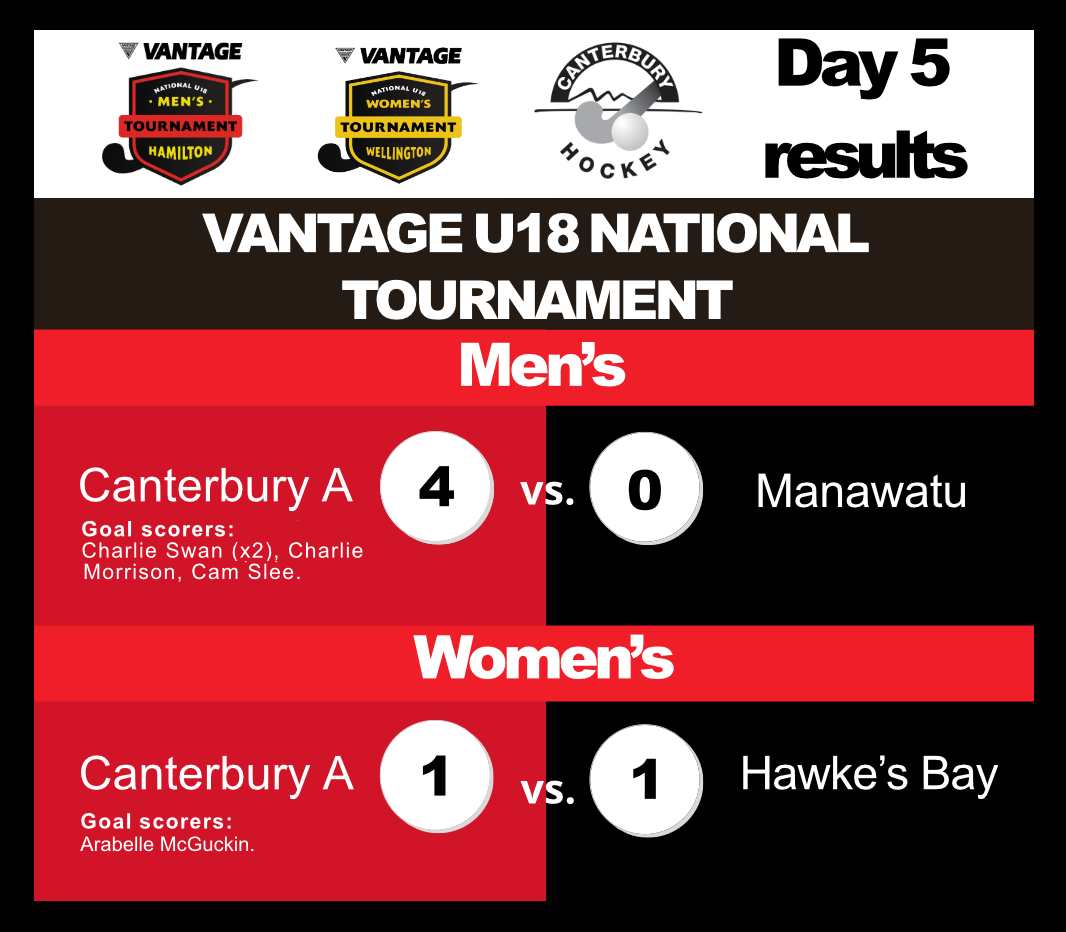 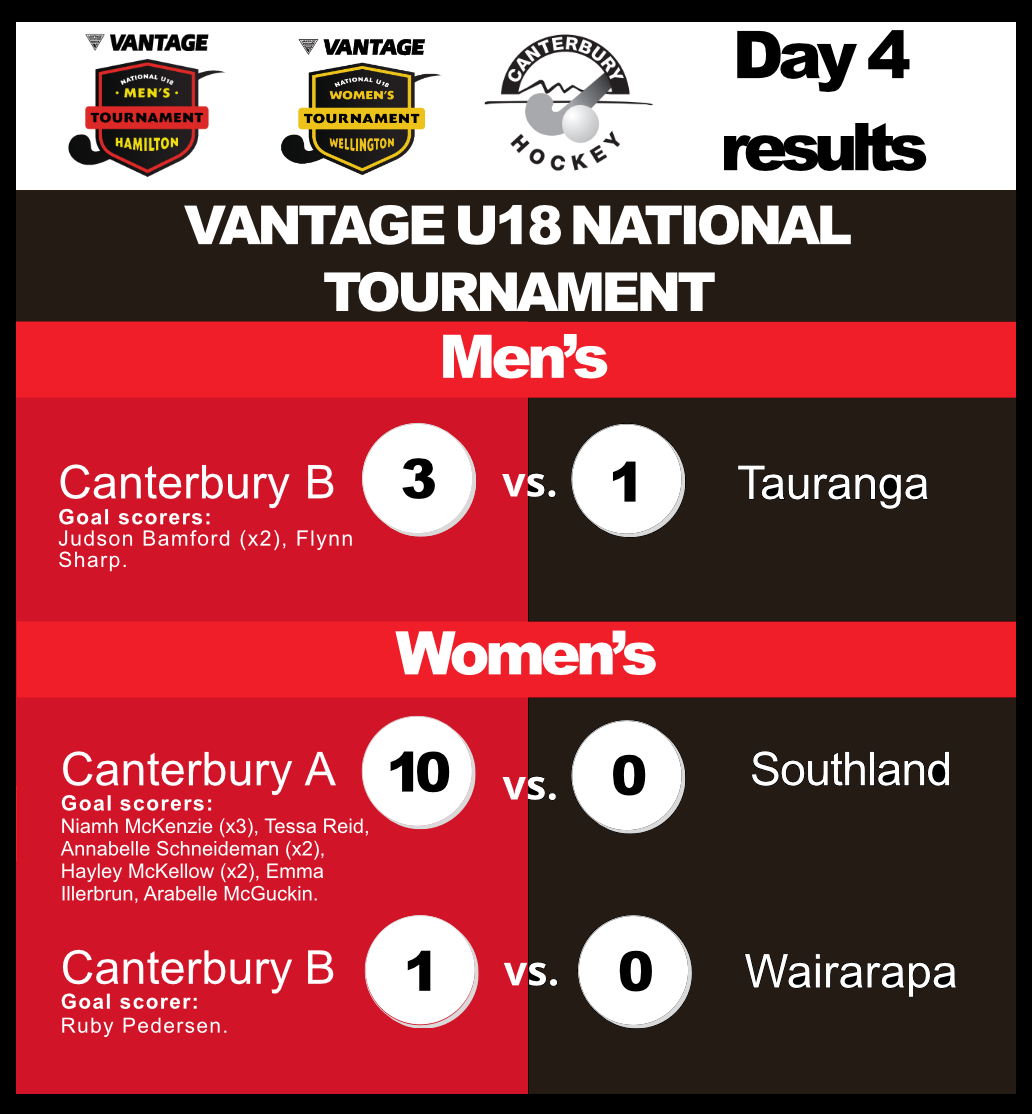 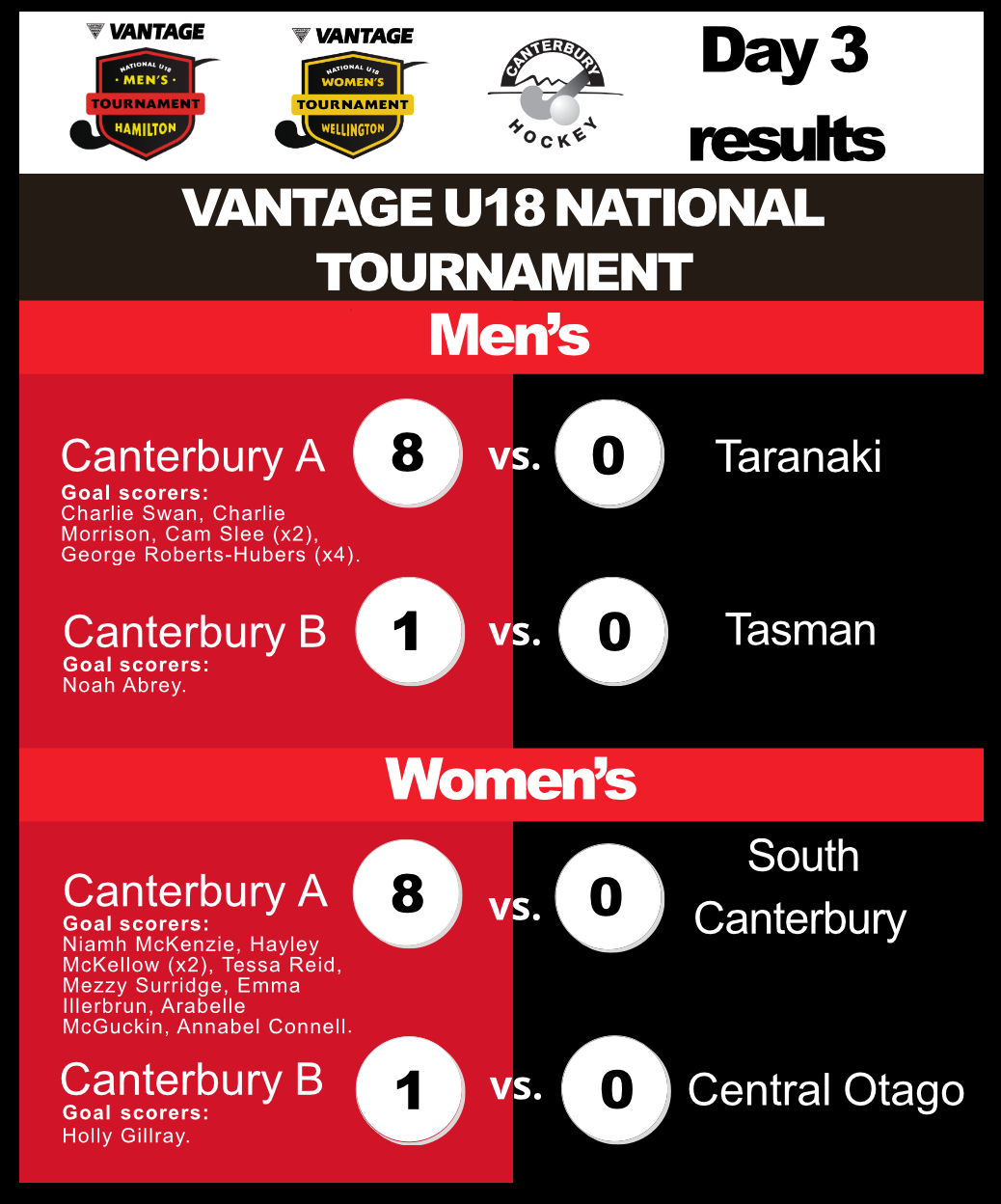