In 2021, the Under-18 National Tournament will shift back to an Association-based tournament (tournaments were split into regional and association based in 2019). We are excited to see both the A and B teams compete in the same tournament for the first time in a number of years. Both under 18 men’s teams will compete in the Vantage National U18 Men’s tournament in Hamilton from July 11th to July 17th.

Joe Piggot will try and lead the Canterbury U18 A Men to another national title after taking the Regional Team to 1st place in 2019, and Ben Grimshaw will be looking to test the B Team against other Associations top teams after taking out the U18 Association Tournament in 2019. 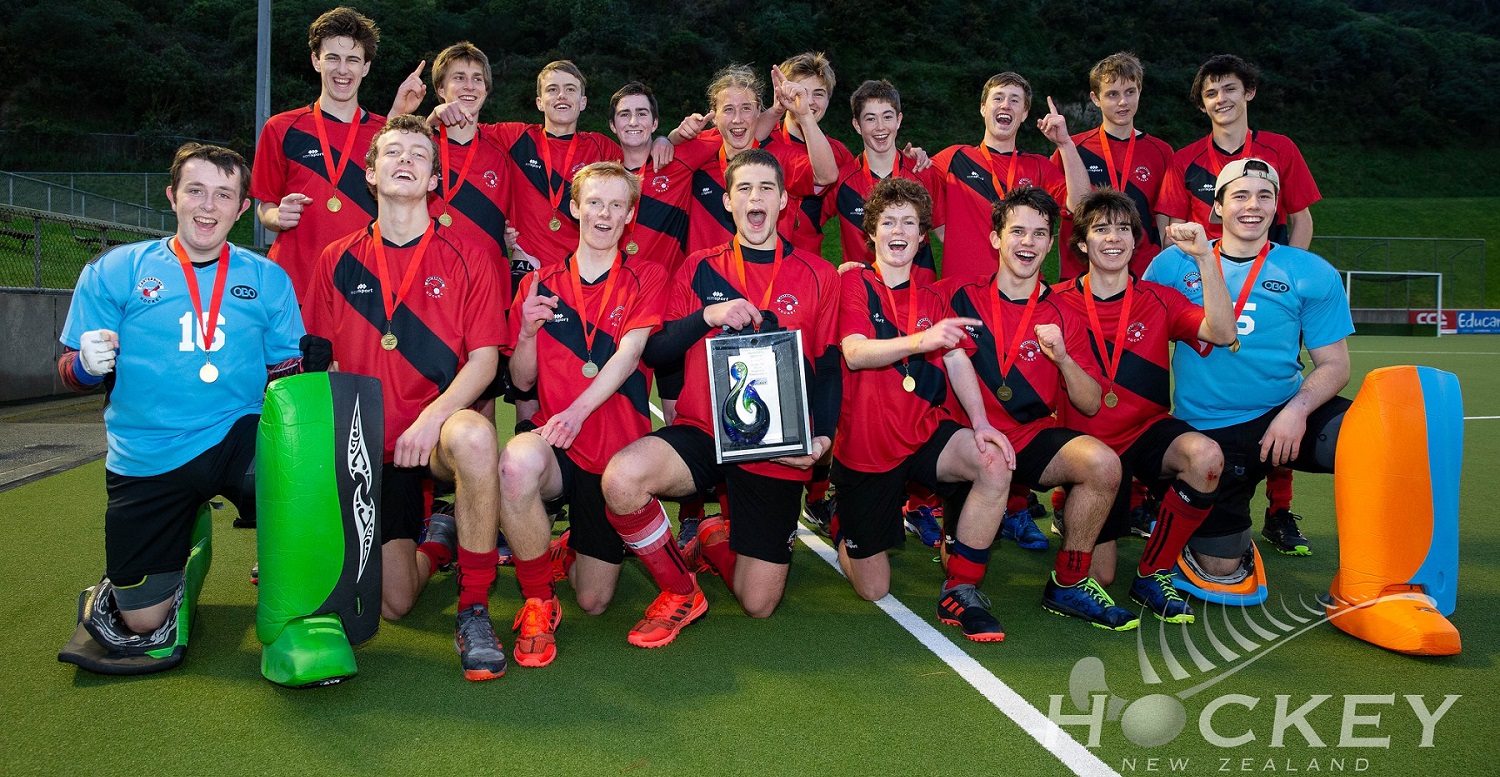 One of the small additions to the 2021 Representative Policy is the Under 18 Player Eligibility Criteria.

There is concern that players who are living and attending a school in another association can register and play for a club in Christchurch and therefore make themselves eligible for Canterbury U18 representative teams.