You are here: Home/ Directors and Officers 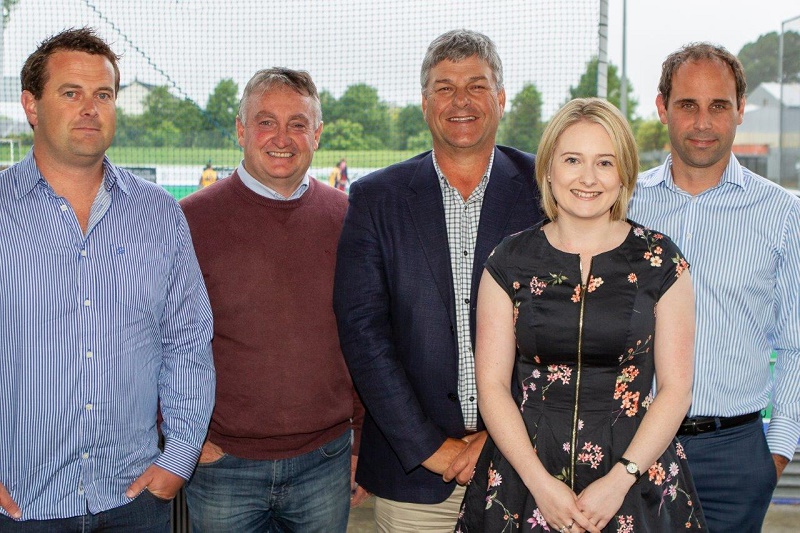 Mark Beatson (Chair, Elected) - Mark has been part of Canterbury Hockey for over 40 years as a player, coach, manager, club and Canterbury Hockey administrator. He is a life member of the Southern United Hockey Club and received a Bronze Service Award from Hockey NZ in 2015. His wide hockey experience and knowledge is a valuable resource in our governance, and he has a particular focus on lifting the quality of our sport. Outside his board involvement Mark has a coaching role with HSOB/Burnside CPL Men. Mark is a director of Telfer Young, a national valuation and property advisory company.

Simon Munt (Deputy Chair, Appointed) - Simon is well known to our hockey community being a Canterbury representative for a number of years. Simon hung up his CPL boots in 2018 and still plays in Div 1 and Masters. He is the General Manager of Container Operations for the Lyttelton Port Company and brings his commercial acumen, as well as his considerable hockey knowledge, to the board table.

Rachel Morrison (Elected) - Rachel has been involved in hockey since the age of five as a player, umpire, manager, coach, committee and board member. She moved to Christchurch in 2007 to study at the University of Canterbury and was head coach of the UC Women's Hockey Club from 2011 to 2014, and is now the Division 1 coach for the Marist women's team. Rachel is a solicitor in a law firm and brings her legal knowledge to her role on the board.

Martin Perry (Elected) - Martin has been part of Canterbury Hockey more years than he remembers, having started when Polo Grounds in Hagley Park held all junior matches. A Life Member of Southern United Hockey Club, previously a Premier player and Committee member and now Manager of the Southern Premier side. Martin brings his financial acumen to the Board table, being the Finance Manager for Harris Meats.