You are here: Home / What you need to know about the Senior Men's A & B team trials 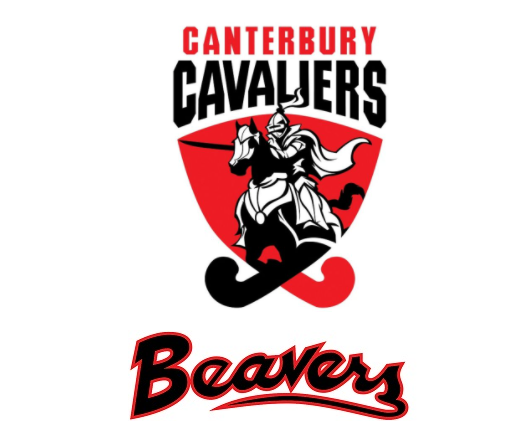 Canterbury Hockey will soon be selecting a Canterbury A team (the Motus Health Canterbury Cavaliers) and B (Beavers) senior men's team to compete at this year’s National Hockey Championship in Tauranga from 12 - 18 September.

Trial registrations are due in by 5pm on Wednesday 21 July.

Following the second trial, the A team will be announced by Monday 2 August.

If someone’s not selected for the Motus Health Canterbury Cavaliers, they have the following choices:

-Players that indicated they wish to be considered for the B team will be asked to confirm their availability by Tuesday 3 August, 5pm. This team will be announced Thursday 5 August.

To register for a trial, fill in this form.

*Association of Origin is defined as one of the following criteria:

You also must make yourself available for Canterbury selection before you can be released as a Guest Player to another association. You can complete an AOO before the trials to confirm you do not wish to trial for Canterbury.