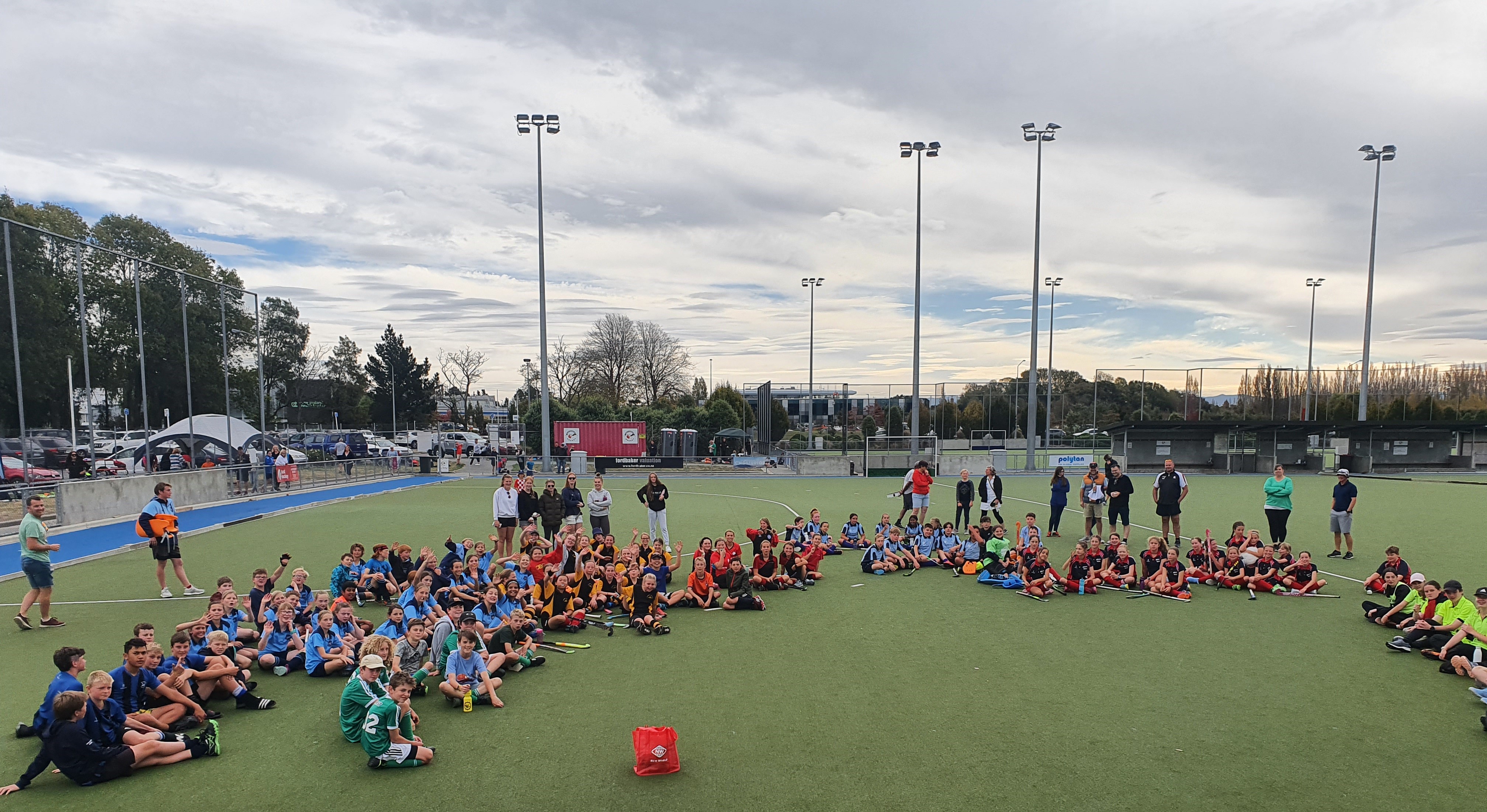 Over the first two days of the Term 1 School Holidays (Monday 19th – Tuesday 20th April) we kicked off our Junior Hockey Season with the Junior Super Six Year 7-8 Tournament.

We had 9 boy’s teams and 10 girl’s teams from across our clubs competing in a friendly round robin competition, with a variety of awards at the end of the tournament. The tournament was also a great opportunity for our junior umpires to get some practice in, in preparation for the winter season, we had 18 umpires – more than we’ve ever had before! So a big thank-you to the clubs for supporting the event and promoting it to their junior umpires, and thanks to the umpires for all your hard work at the tournament!

The weather was beautiful over the two days, it felt more like summer than autumn and it was awesome to see so many people out enjoying the sun and the hockey. 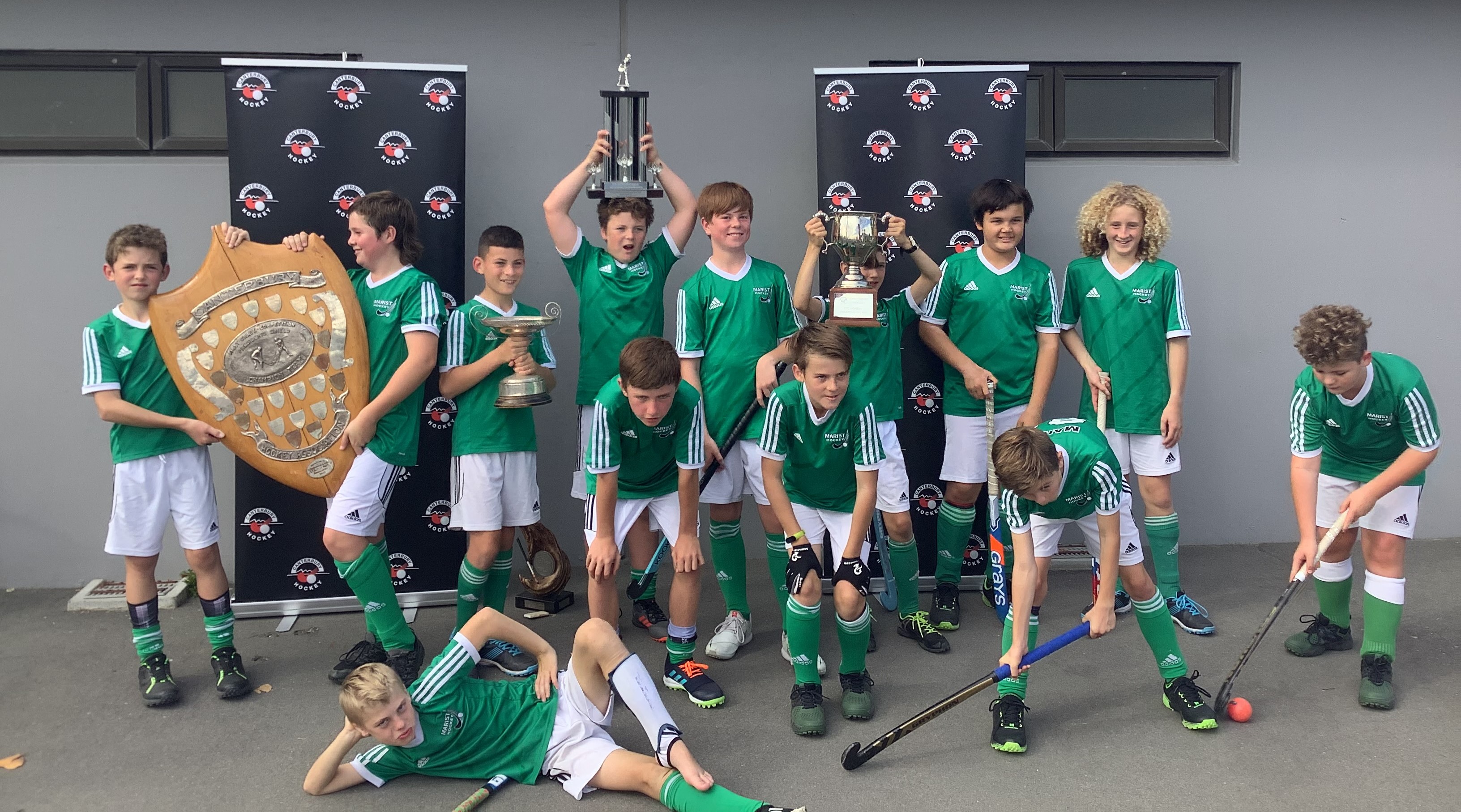 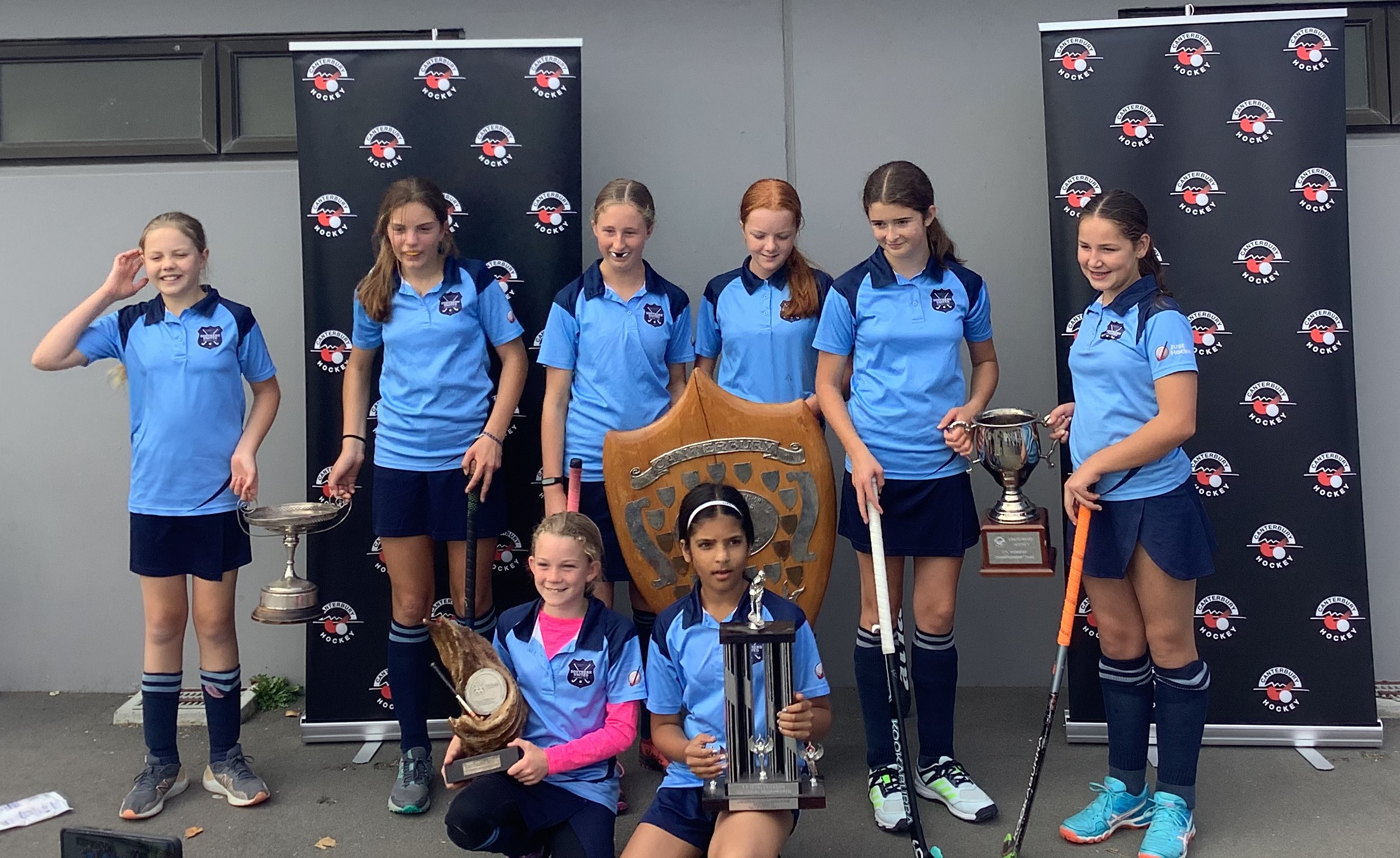 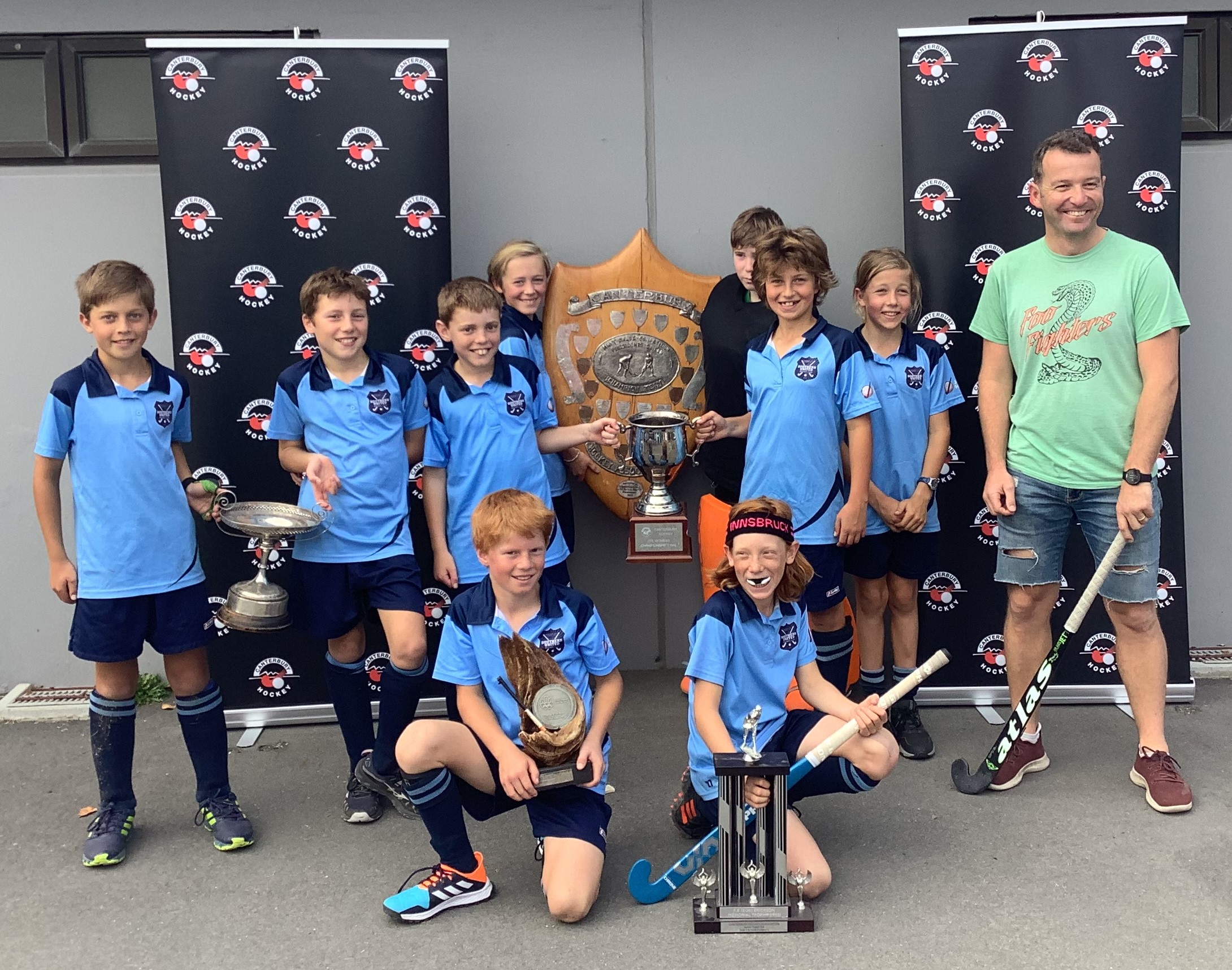 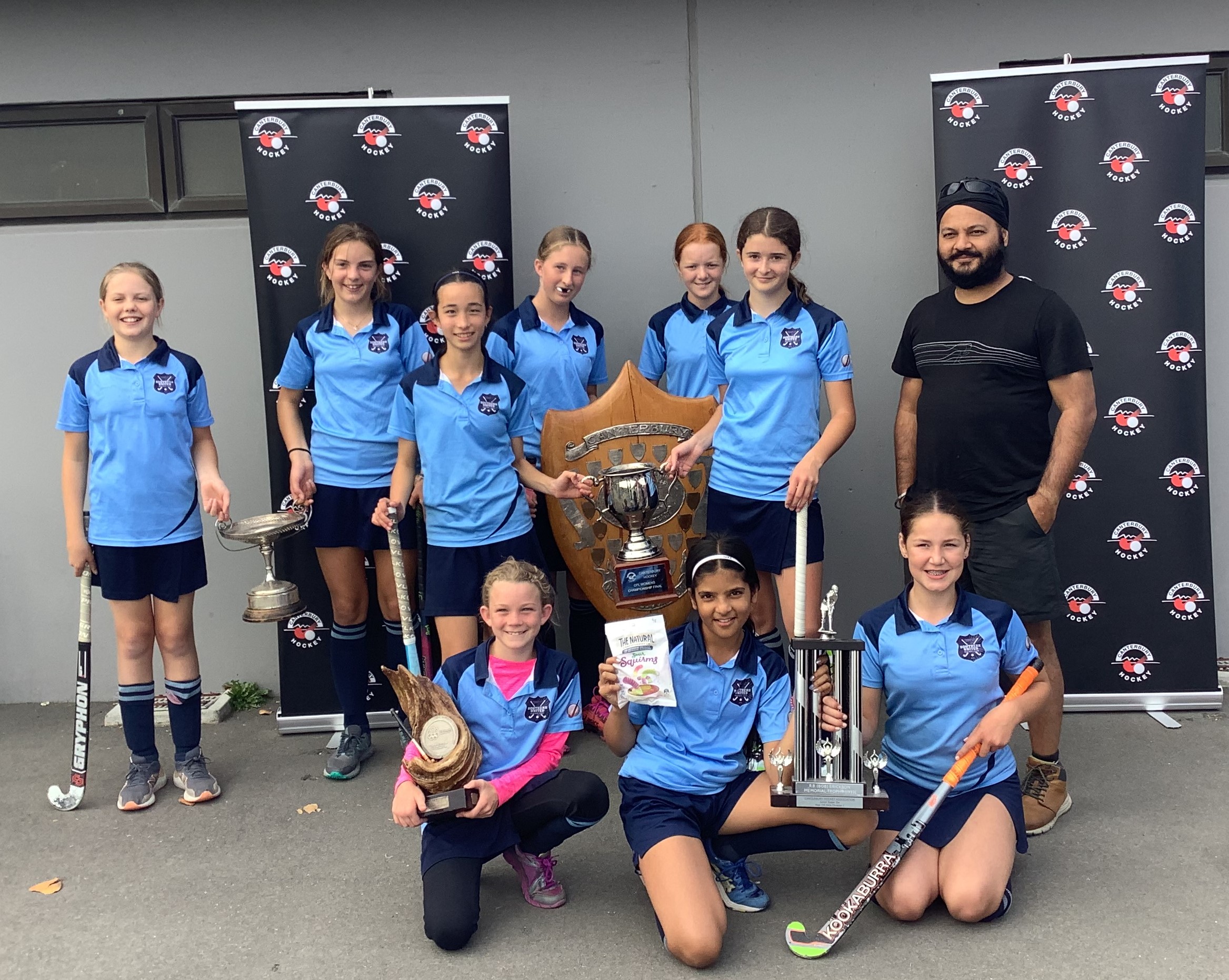 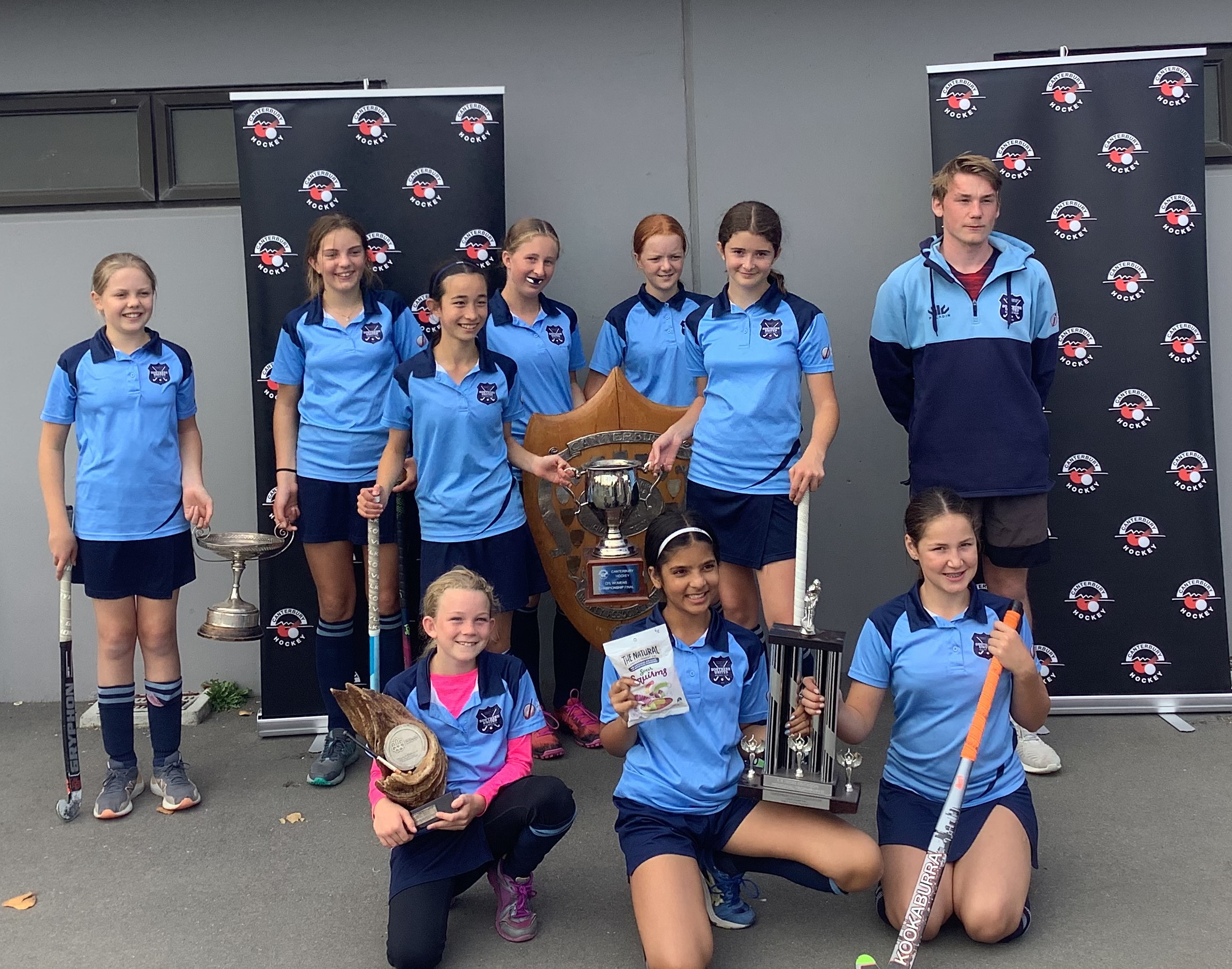 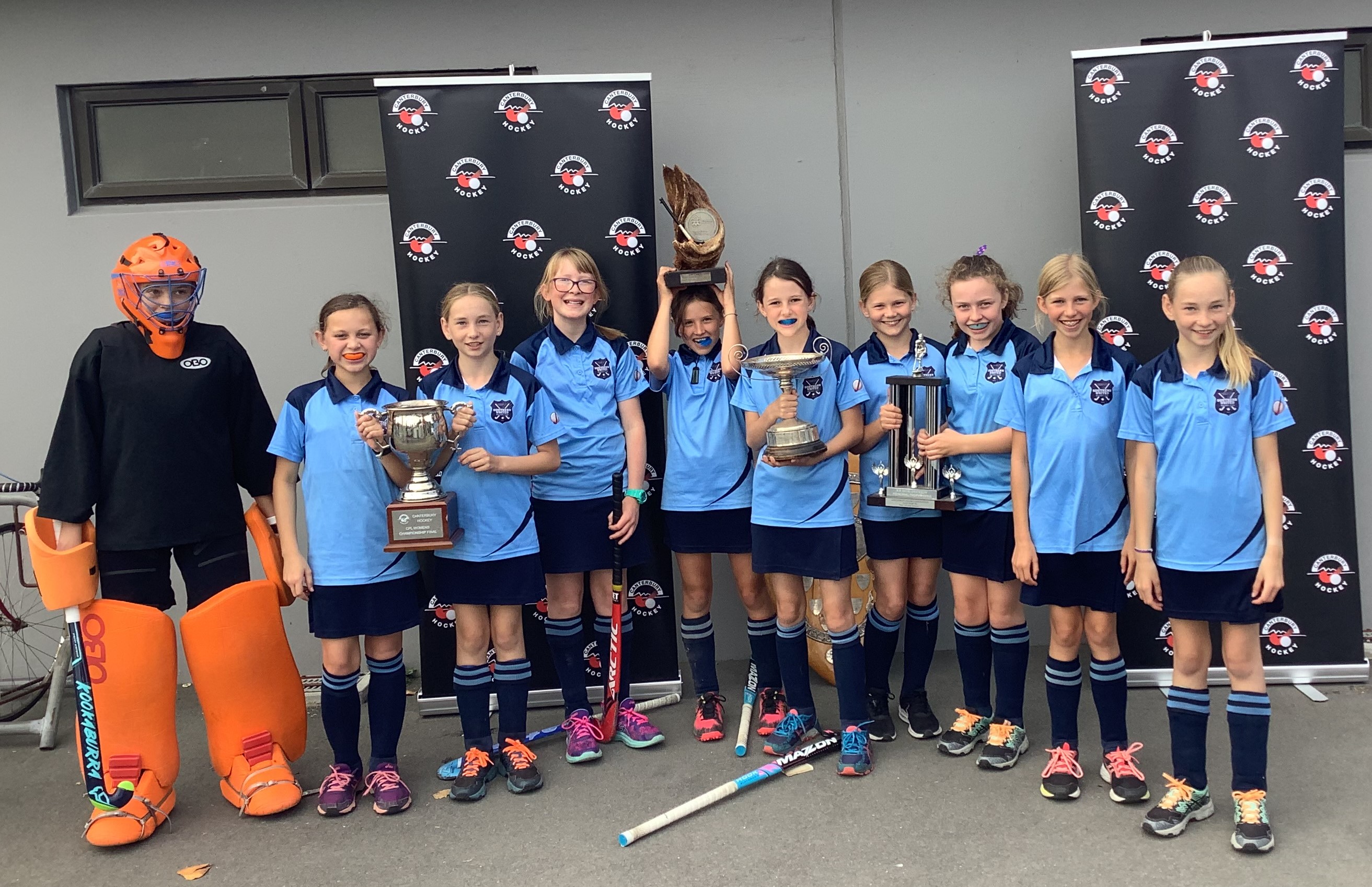 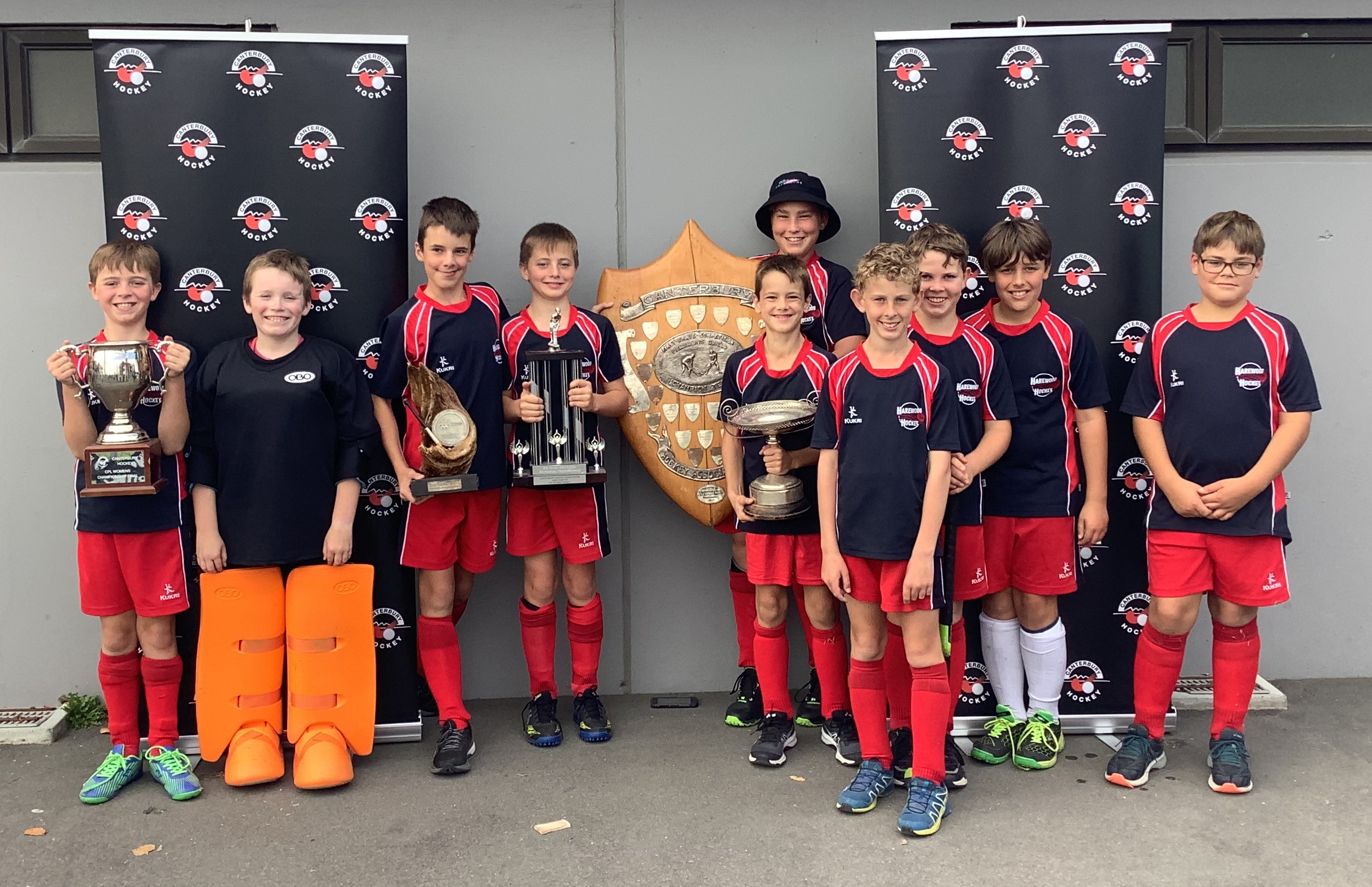 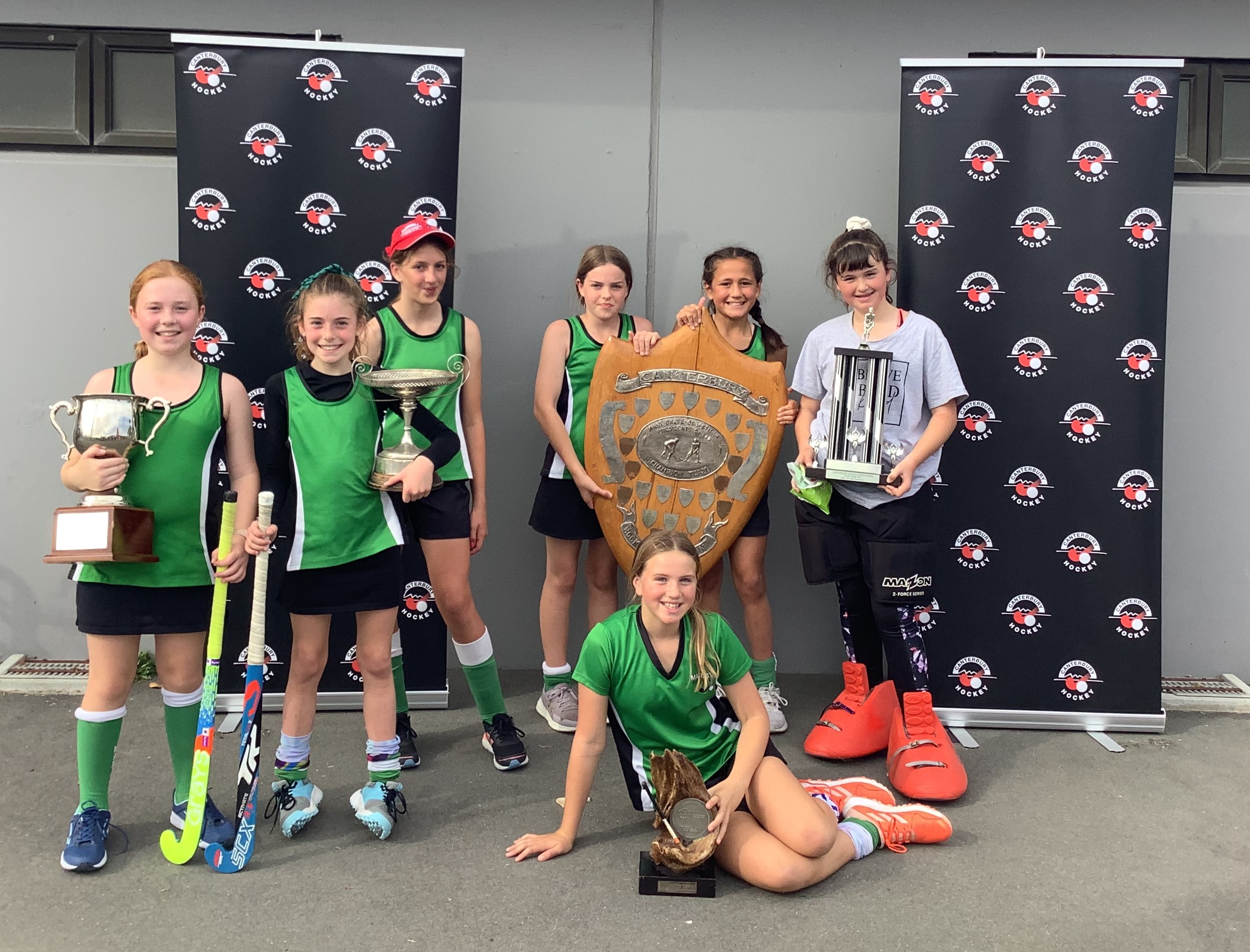 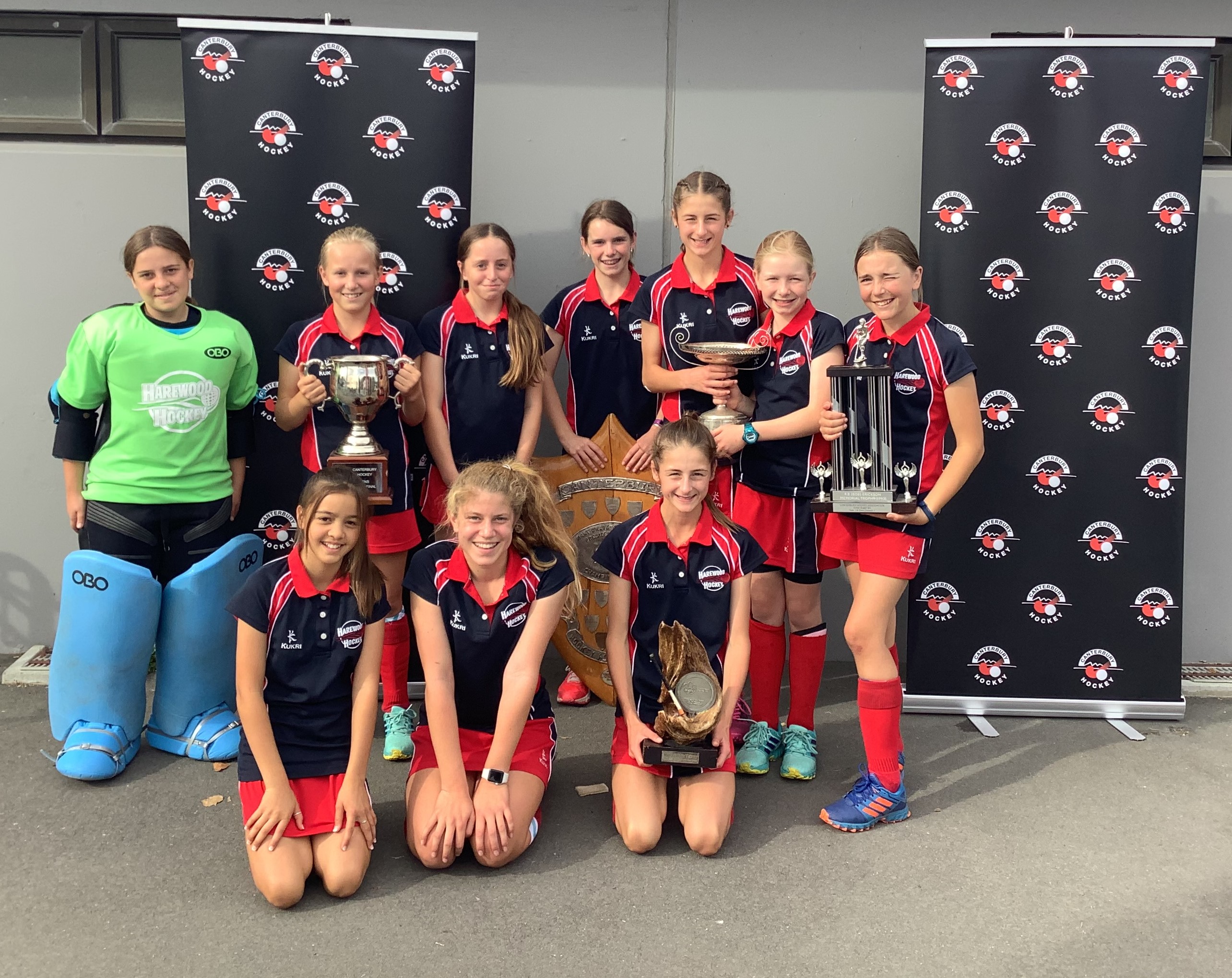 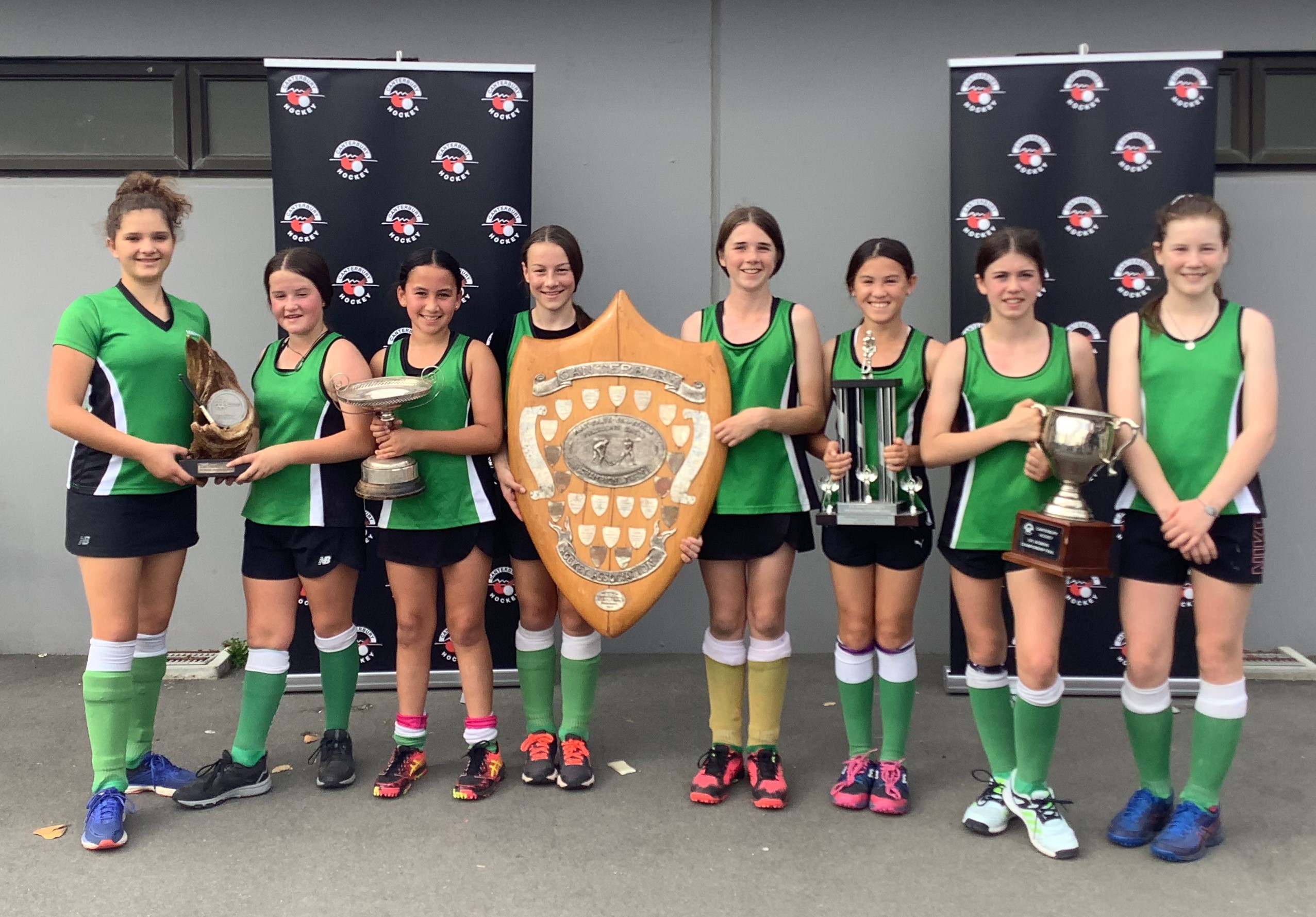 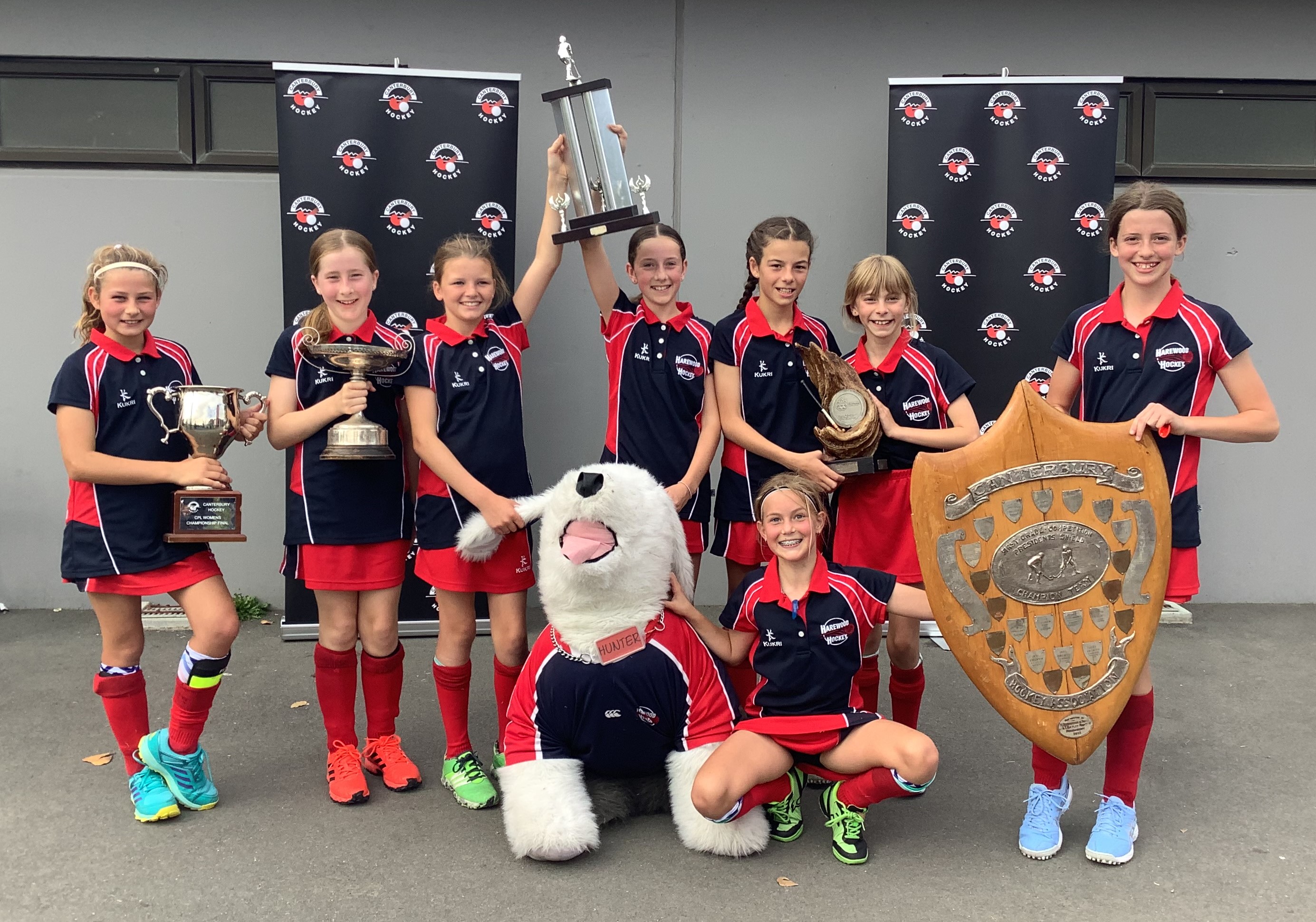 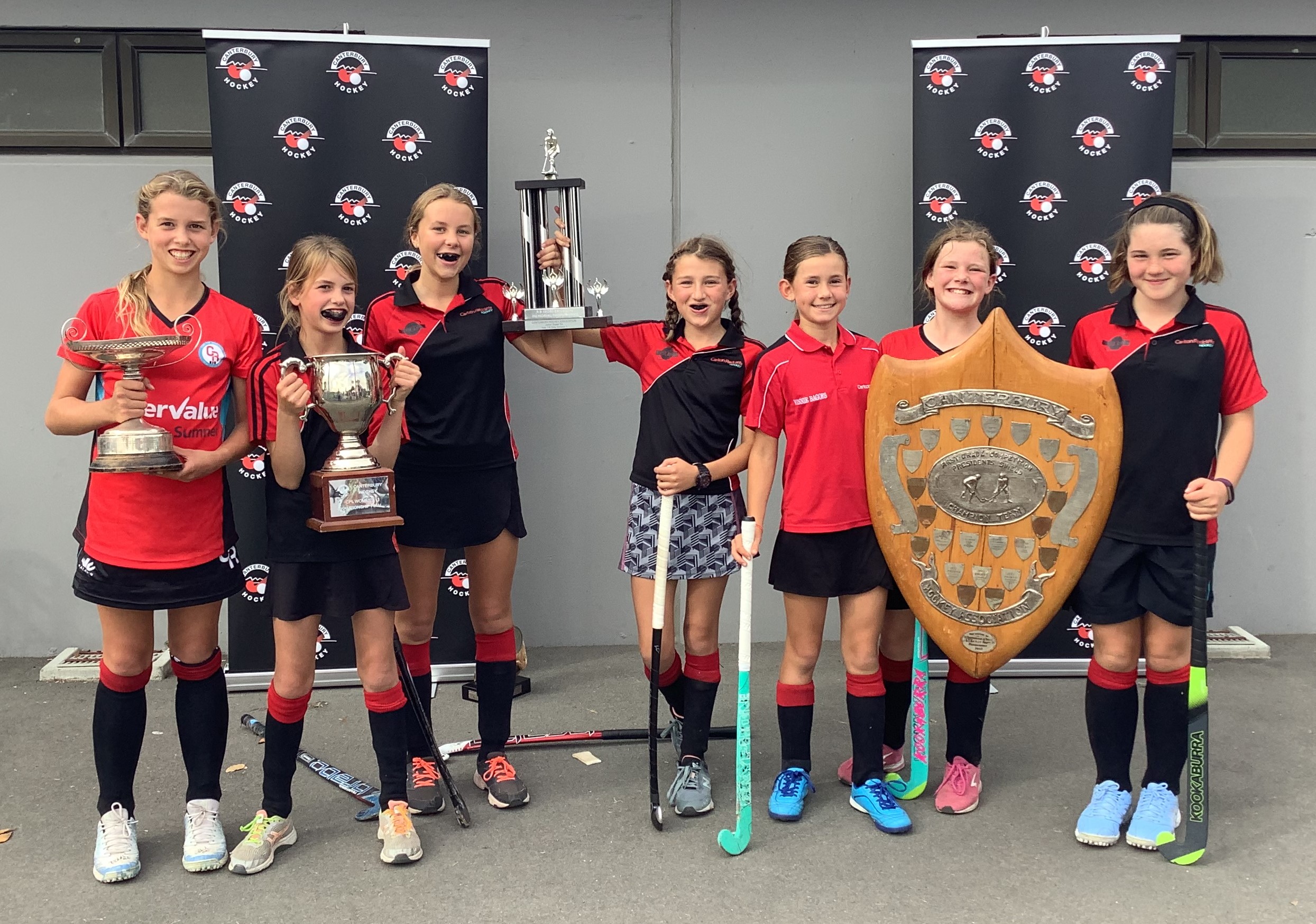 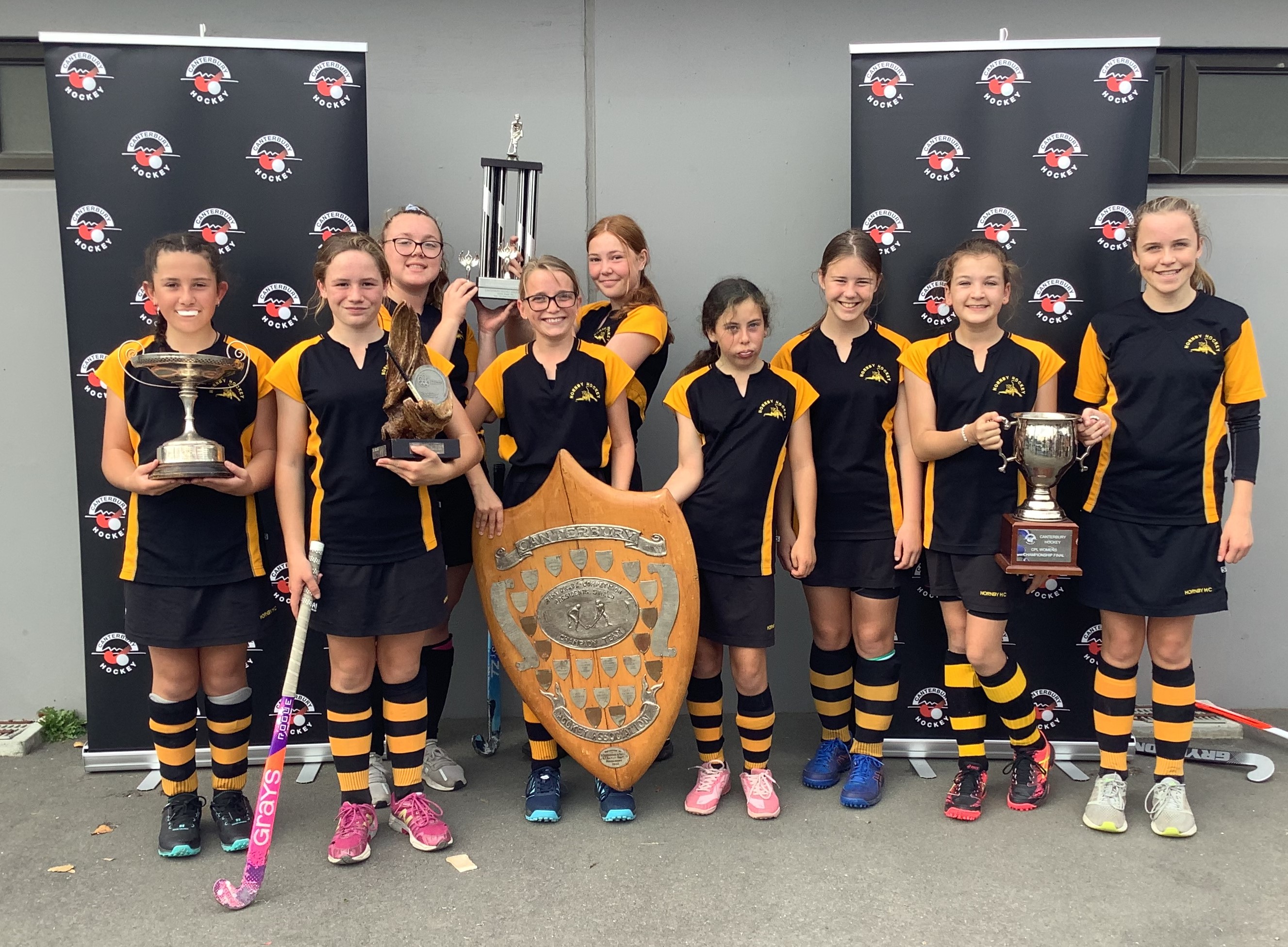 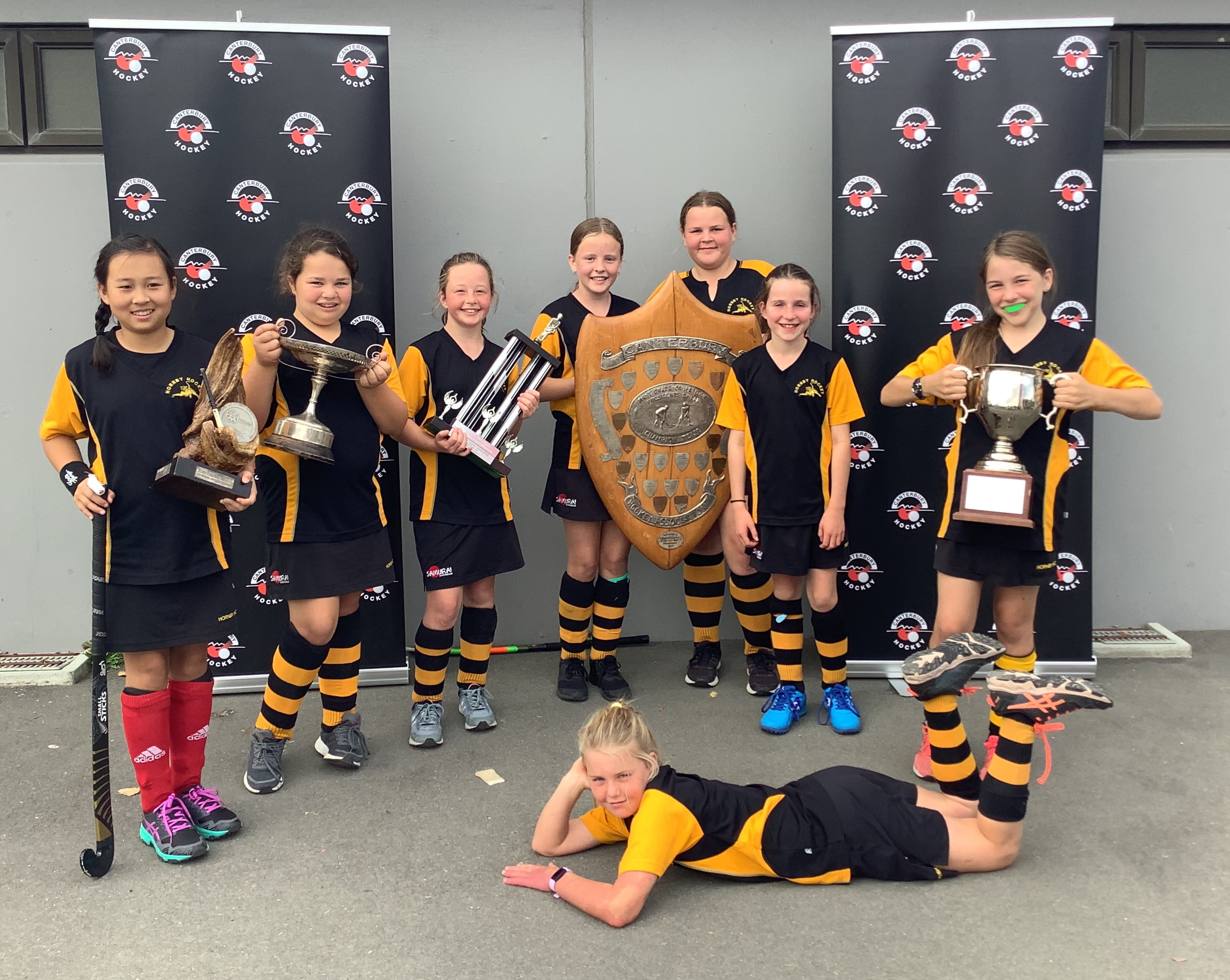