Trailing by two goals at halftime, the Vipers found a new lease of life in the second half as they clawed their way back into the match. Simon Yorston got the ball rolling with a drag flick in the third quarter, and it wasn’t until Yorston scored his second from the penalty stroke spot midway through the fourth quarter that Hornby were back on level terms.

The final seven minutes were frantic, and with 3:15 on the clock it was Yorston again in the thick of the action, carrying into the circle and eliminating goalkeeper Gareth Stewart before being taken out, but the ball popped to Will Mace-Cochrane who slammed home the winner from the edge of the circle to send the crowd into a frenzy. 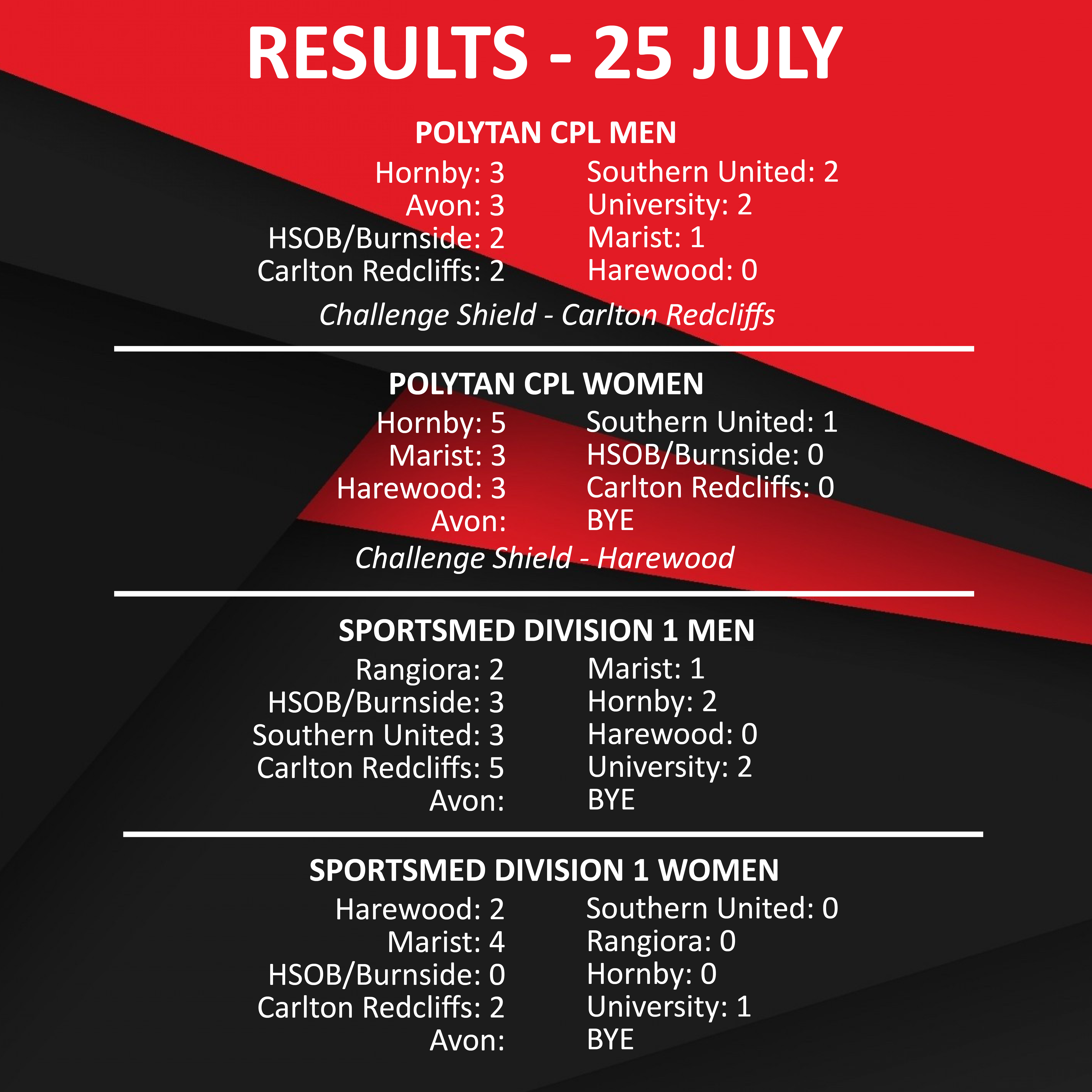