ROUND SIX SHARES THE LOVE

You are here: Home / ROUND SIX SHARES THE LOVE

ROUND SIX SHARES THE LOVE

Six of the eight clubs in action came away with a three point haul in the Canterbury Premier League (CPL) on Saturday afternoon, with the top two teams in each competition putting some space between them and the chasing pack.

The Harewood Women made light work of their shield challenge, putting five unanswered goals past Marist to continue their unbeaten start to the season. First half goals to Charlotte Lee, Jordy Grant and Catherine Tinning all but secured the victory, with Georgie Mackay-Stewart adding a fourth, and Grant grabbing her second of the game with a top corner reverse to put the icing on the cake.

Marist’s first ever shield tenure ends with just the solitary defence, as Harewood take hold of it for the first time since August 2017, having held it for more than twelve months prior to that. Second placed Avon and bottom placed Southern United are the only two teams not to have held it since it’s inception back in 2012. 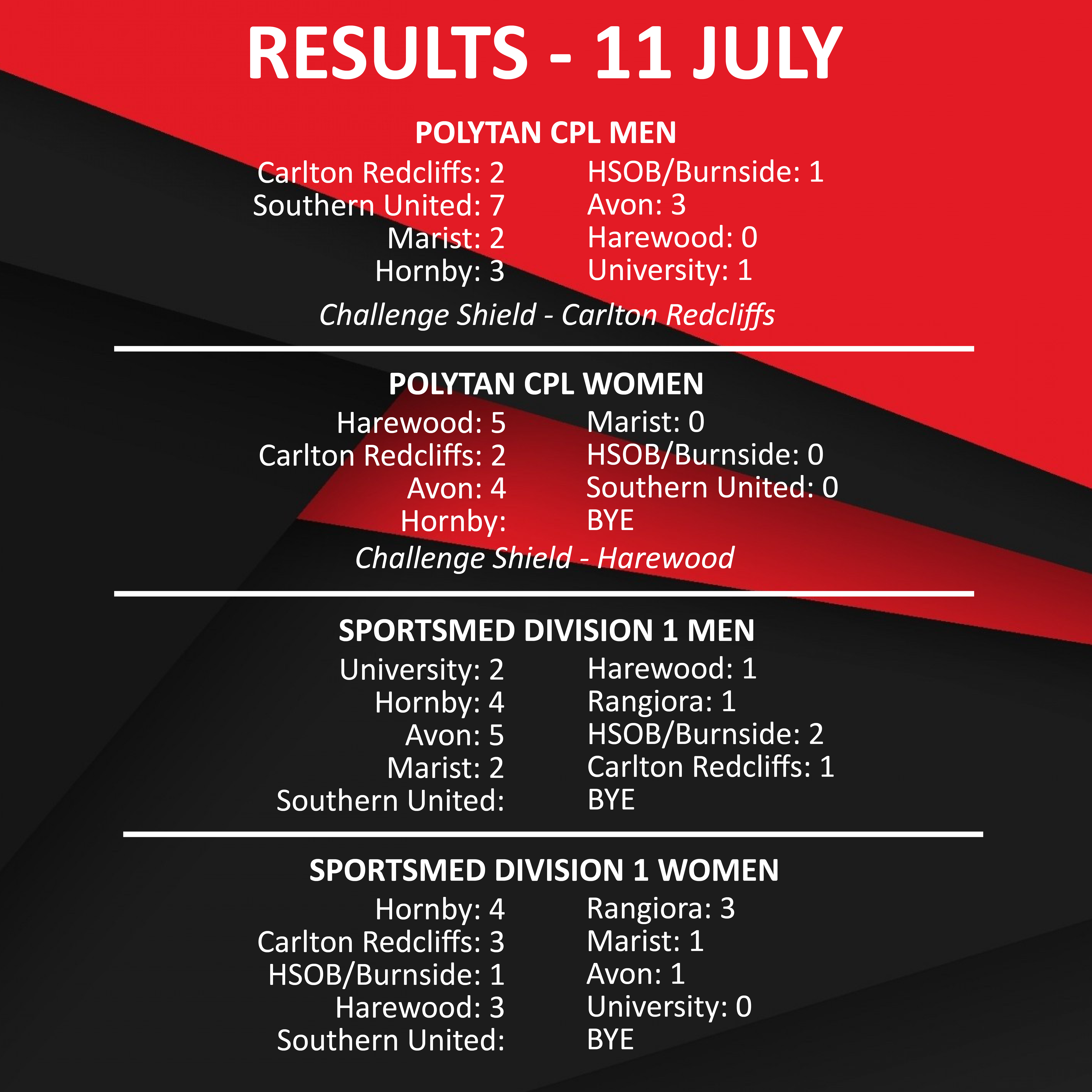