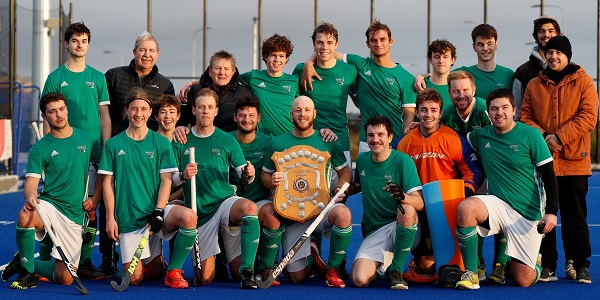 Marist not only celebrated their 100th match in the top flight, but re-claimed the men’s challenge shield on Saturday afternoon in Canterbury Premier League (CPL) action.

University headed into the match in the unfamiliar position of shield holders, and played with confidence to keep Marist at bay for the entire first half. They couldn’t contain the green machine in the second stanza however, with George Connell opening the scoring in the third quarter, before Nick Brazzale doubled the lead early in the fourth. The students hit back through Peter Anderson, and as they pushed harder for an equalizer, Andrew Ross scored Marist’s third to give them a much deserved victory. 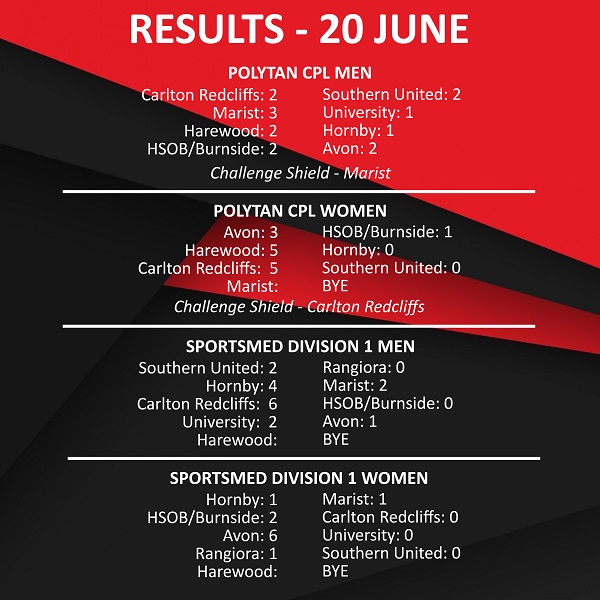