The Mainland Cup returns for it's second installment! Otago Hockey will be travelling to Christchurch over the Queen's Birthday weekend (June 5th, 6th, and 7th) to compete in the Mainland Cup.

Games will be played between our U18 Girls and Boys A Teams, and our Senior Men's and Women's Teams against Otago Hockey.

Congratulations to all the players who have been named to the Canterbury Hockey Senior Men's and Women's Teams! 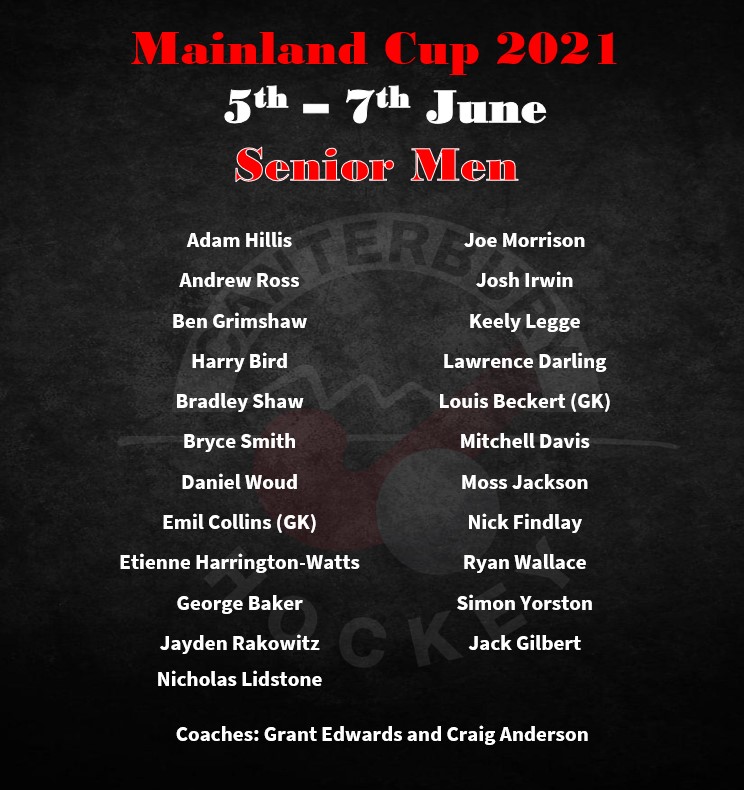 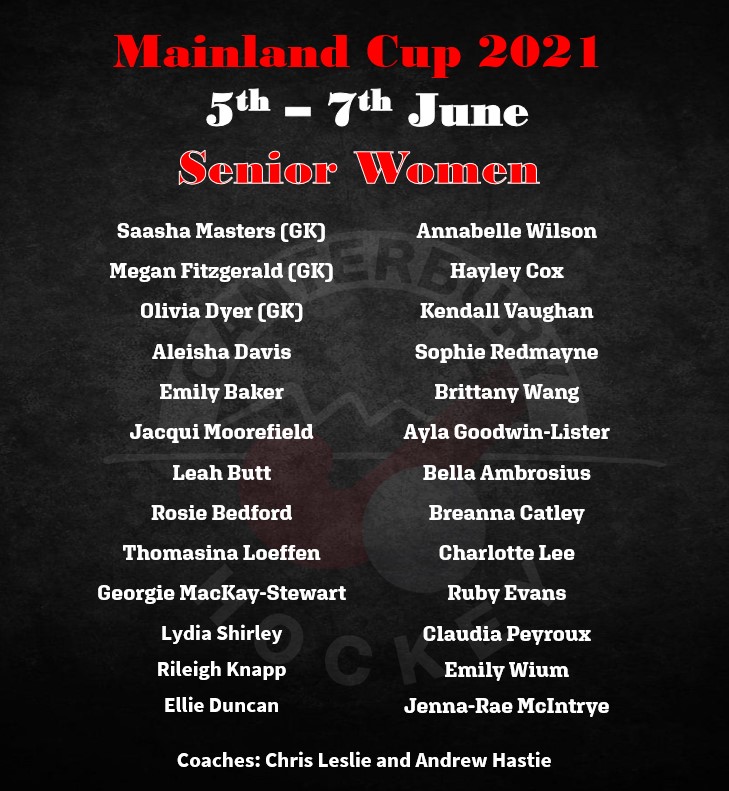 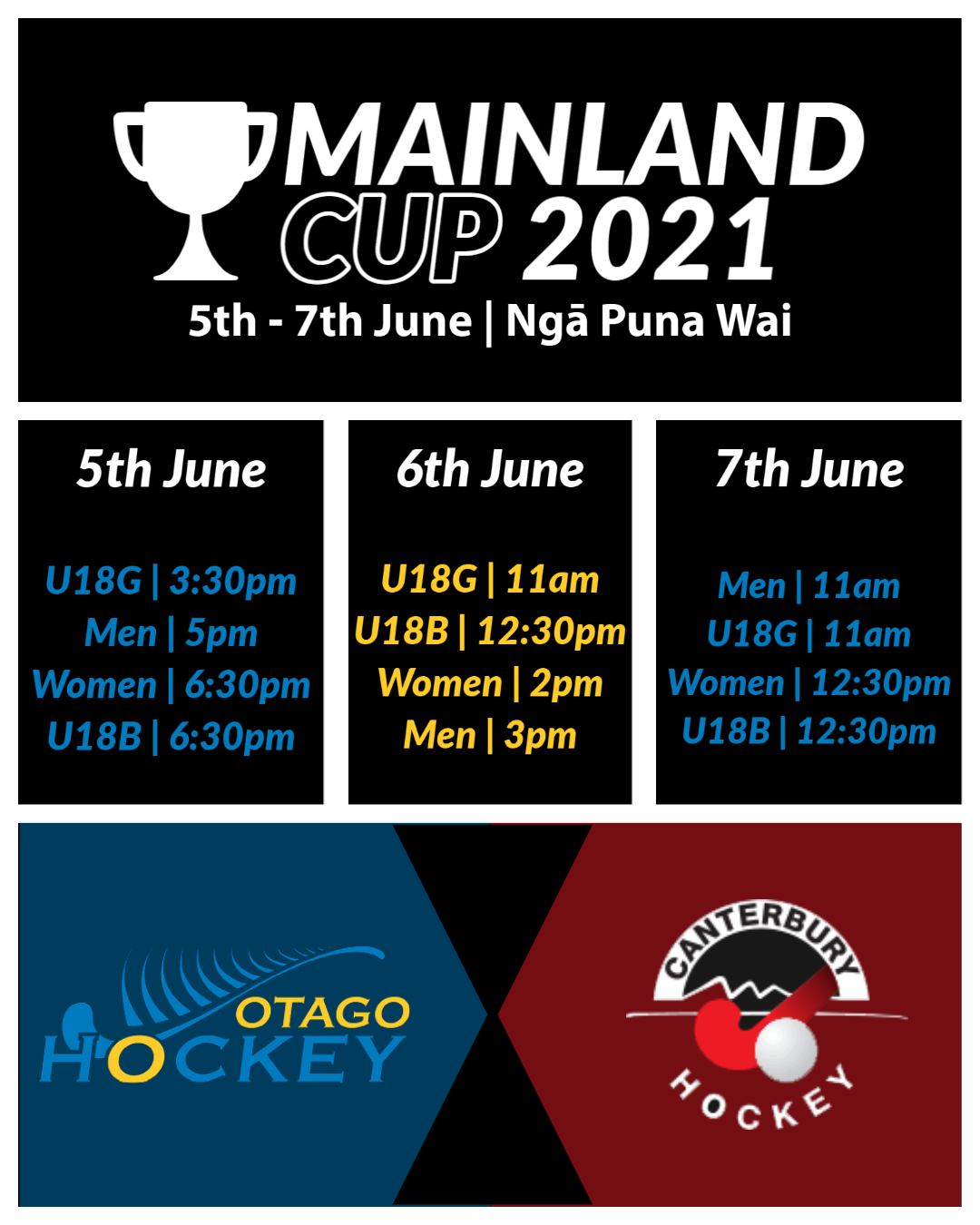